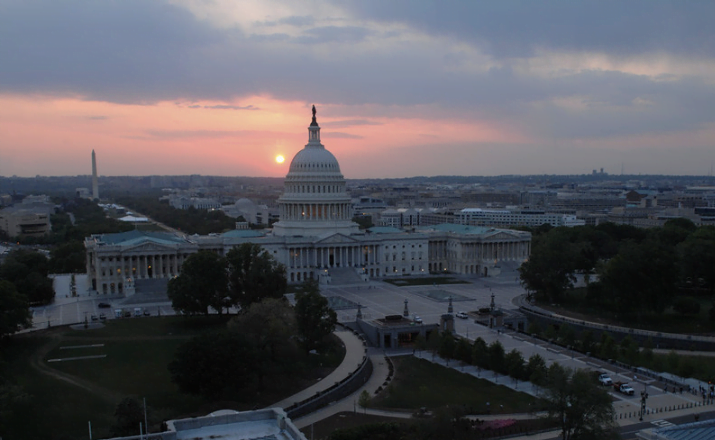 $10B Earmarked For Airports In Stimulus Package

Airports throughout the United States will share in $10 billion in direct assistance from the federal government under an agreement reached today between the U.S. Congress and the Trump Administration. The stimulus funds are part of a $2 trillion relief package designed to aid U.S. businesses reeling from the COVID-19 pandemic.

“The entire airport industry is extremely grateful Congress and the Trump administration have stepped up to help offset a portion of the $14 billion and counting that airports will lose this year as a result of the steep, unexpected drop in travel brought about by the coronavirus health pandemic,” said Kevin Burke, Airports Council International-North America (ACI-NA) president and CEO. “American airports rightfully took immediate precautions to guard against the spread of COVID-19, long before the virus started to spread to thousands of people in the United States, and they will continue to do so.”

ACI-NA estimates disruptions caused by the COVID-19 pandemic will cost U.S. airports at least $13.9 billion this calendar year 2020. Passenger traffic at U.S. commercial airports is expected to fall by 73 percent in the March to June period, which represents a 53 percent decrease in the first half of 2020 and a 37 percent drop for the full year compared to forecasted 2020 levels.

ACI-NA also estimates total passenger enplanements to fall by 244 million in the first half of the year and 349 million for the full year, adding that Passenger Facility Charge (PFC) revenues, a critical funding source for U.S. airports, are expected to fall by close to $1.6 billion

Total airport operating revenue is expected to decrease by roughly $12.3 billion for the calendar year, driven by cancellations and other reductions in domestic and international air travel, as well as dramatically lower non-aeronautical revenue.

“This comes as the total outstanding debt for U.S. commercial airports stands at roughly $100 billion,” the ACI-NA release notes.” U.S. airports will have to pay $7.4 billion in cash payments to service those debt obligations.”