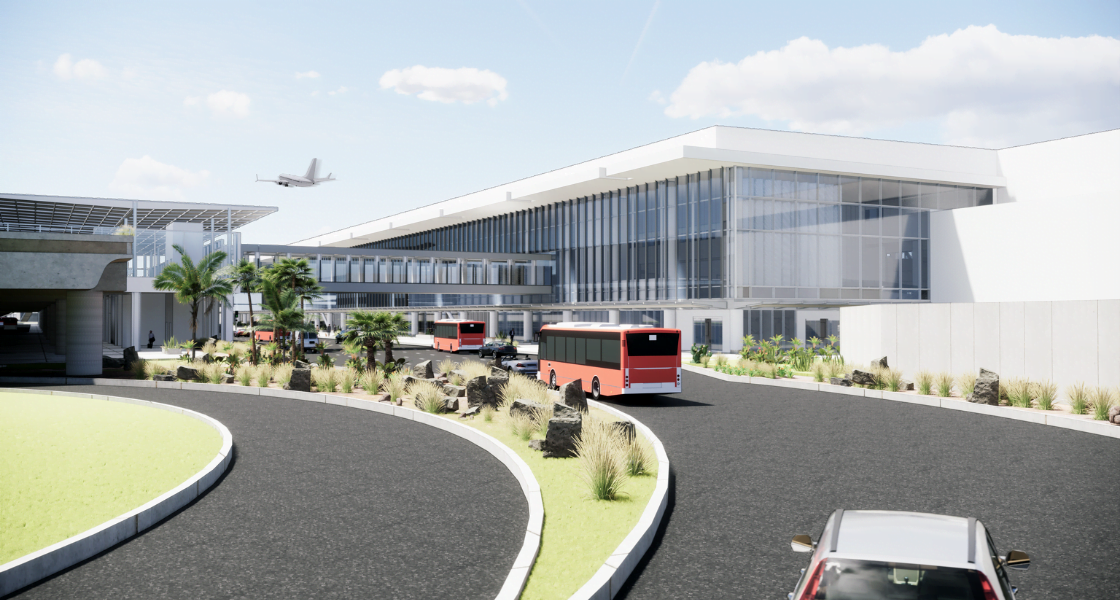 $2.6B SAN Terminal 1 Gains Board Approval

The FAA is expected to complete its NEPA review in October and, if so, construction could begin as early as November 2021, airport officials said.

The new Terminal 1 will have 30 gates, a refreshed collection of food and beverage, news, gifts, and retail concessions, and additional security checkpoint lanes. The project also includes improvements to the airport’s roadways system, and a parking plaza.

“The airport is a major economic driver for the region and the New T1 will make our city more attractive to the millions of people who want to visit and also provide a better travel experience for San Diegans,” Board Chair Gil Cabrera said after the vote. “This project will provide well-paying jobs and numerous contracting opportunities that will aid in the region’s economic recovery. On behalf of the rest of the Board, I want to recognize the efforts of the Airport Authority team to advance the New T1 during this extraordinary time.”

The first 19 gates in the project are expected to be operational in July 2025 and then the construction of the remaining 11 gates will begin that same month. The full project is expected to be completed in June 2028.