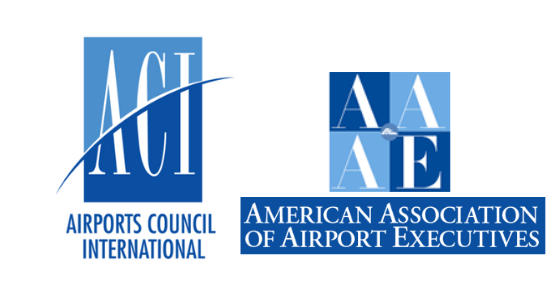 AAAE, ACI-NA Support $10B for Airports in Proposal

“The situation at America’s airports and with the entire aviation system remains dire, with traffic still down 70-75 percent, and with the outlook beyond the summer becoming increasingly concerning,” Hauptli said in a statement. “The proposed $10 billion would help airports weather the storm of dramatically reduced passengers, which appears likely for the foreseeable future, and we look forward to working with the bipartisan leadership of Congress to gain passage of a final package that helps airports and the entire aviation ecosystem survive into the future.”

Airports Council International-North America (ACI-NA) also came out in support for the $10 billion proposal in a legislative update to members, adding the HEALS Act also provides an additional $2 billion in resources for the TSA and Customs & Border Patrol (CBP).
“Please contact your senators ASAP to voice your support for this important proposal,” the ACI-NA told members. “The introduction of this measure kicks off talks with Democrats on provisions to include in a final bill that Congress hopes to approve in the next two weeks.”

Airports receiving aid would be required to retain at least 90 percent of their employees through March 31, 2021.