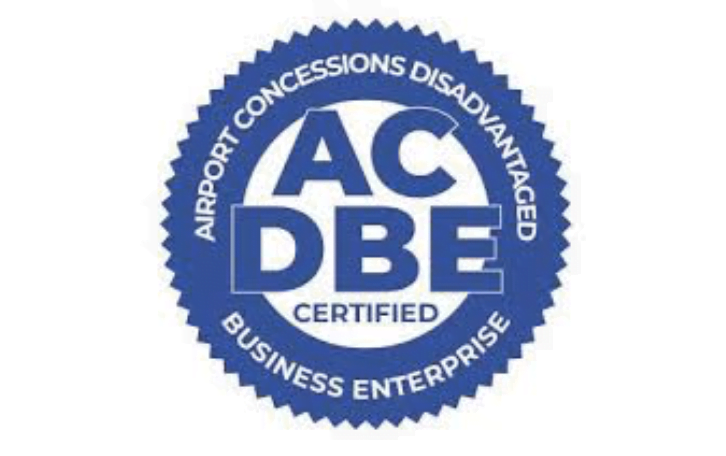 The Airport Concessions Disadvantaged Business Enterprise program is under threat as these small business operators struggle to survive the pandemic and resulting sharp downturn in passenger traffic, according to the Airport Restaurant & Retail Association (ARRA).

In the ARRA industry call Wednesday, Andrew Weddig, senior vice president at Paradies Lagardère and secretary of ARRA, said the pandemic and catastrophic business downturn “has been especially daunting for ACDBEs.”

“It is well within the realm of possibility that the ACDBE program could be the first major casualty in our industry of the COVID-19 pandemic,” Weddig said. “During these uncertain times, it’ll take all parties working together to save this decades-old federally mandated program.”

ARRA Chair Patrick Murray, who is also executive vice president of SSP America, said ARRA’s dire prediction is designed to force a conversation. He noted that public companies might be able to “sit on” an asset for a while, but privately held ACDBE companies wouldn’t typically have that luxury.

“They’re actually paying real debt service on it,” Murray said. “And that business is either not open or open and losing money. In either case you are really pushing that individual or small company into a fatalistic situation that could go beyond them just losing the business. It could be they’re losing all of their livelihood.”

“Many airports have gone way beyond what the feds have mandated” in ACDBE participation because of the demand for local representation, he said. “And now those [operators] are the ones that are the most critically at risk. The organizations that control the airport … are going to have to make a very difficult decision. Are they willing to not do something [for the small businesses] that they have required to be part of the airport? Are they just going to say, you’ve had your chance and we’re just going to let you go? I don’t believe they’re going to do that.”

Dunham stressed the need for a nationwide approach. “Obviously the FAA is giving some advice and that’s all they’re doing,” he said.

Steve Van Beek, a director and head of North American aviation for Steer, a global transportation management consultancy, urged education about the role ACDBEs play. “I think policy makers, and even some airports, do not understand some of the contracting and joint ventures that concessionaires have done, in part to comply with airport and federal requirements,” he said.

Murray said educational efforts with policy makers will be forthcoming “so that people are considering what the real effects are” from the ongoing crisis.