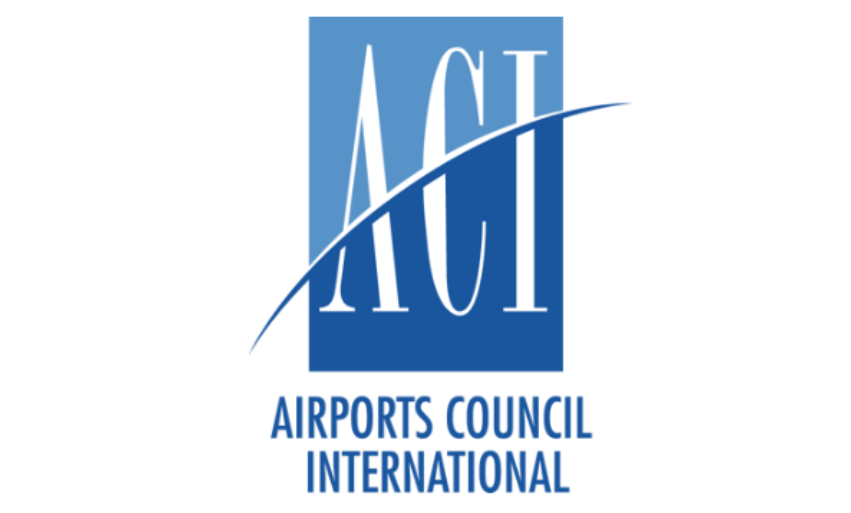 ACI, AAAE Call for $10B in Assistance

“As Congress and the Administration focus on the pandemic, it is imperative that special attention be given to the aviation industry, given its profound impact on the national economy and the devastating impacts the coronavirus will have on airlines, airports, and the myriad businesses that operate at airports across the country,” said the letter jointly signed by AAAE President and CEO Todd Hauptli and ACI-NA President and CEO Kevin Burke.

The two industry leaders note that airports have built necessary infrastructure that has been funded, in large part, by nearly $100 billion in collective debt, with approximately $7 billion in airport bond principal and interest payments due in this calendar year. “The rapid loss of revenue from the coronavirus outbreak and related measures to protect the public will severely impact the ability of airports to meet debt requirements and other necessary ongoing costs,” the letter says, adding that no U.S. commercial service airport has ever defaulted on a bond payment. “Allowing a default now would be devastating for any affected airport and the entire industry, as future borrowing costs would increase significantly.”

But Burke and Hauptli also cautioned against offering airlines any tax relief that would reduce the flow of funds needed for airport infrastructure.

“While Congress and the administration will ultimately decide how a necessary relief package for the airlines is structured, we believe that providing direct federal support and implementing suggested liquidity measures will help speed assistance to impacted carriers and employees without the negative impacts that a suggested excise tax repeal or suspension would have on the sustainability of the Airport and Airway Trust Fund,” they said.  “We should address today’s crisis today with strong federal support and avoid making tax policy changes that could jeopardize needed future investments in airports and the nation’s air traffic control system as our industry recovers.”