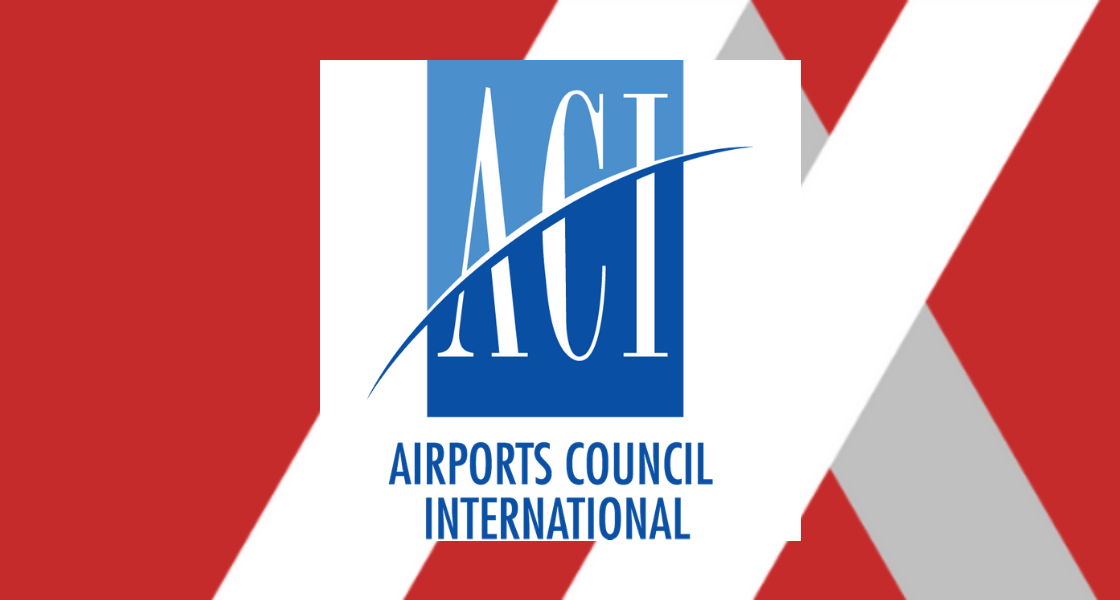 Airports Council International (ACI) World this week announced it is among the signatories to a joint declaration from the world’s airlines, airports, air traffic management, and the makers of aircraft and engines pledging to reach net zero industry carbon emissions by 2050.

In the declaration, industry representatives committed that it will achieve net zero carbon emissions within three decades, “supported by accelerated efficiency measures, energy transition and innovation across the aviation sector and in partnership with Governments around the world.”

“We are thrilled to see the aviation sector united in reaching this goal,” ACI World Director General Luis Felipe de Oliveira said. “We look forward to collaborating with governments and the wider aviation community to help deliver these goals.”

“The road ahead will be challenging but aviation is no stranger to challenges,” Felipe de Oliveira said. “It is now imperative that governments support these efforts to make this vital sector sustainable.”