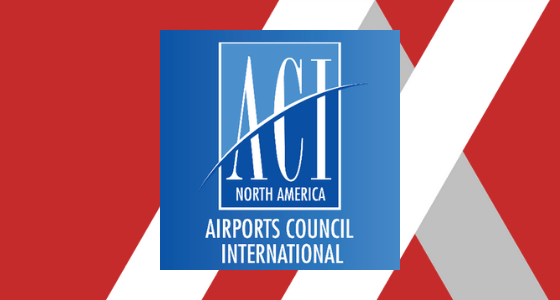 Airports Council International – North America (ACI-NA) this week released financial projections that show U.S. airports will lose at least $17 billion between April 2021 and March 2022 because of the prolonged decline in commercial aviation traffic resulting from the COVID-19 pandemic.

These losses are in addition to the $23 billion U.S. airports are expected to lose between March 2020 and March 2021 due to the disruption in air travel caused by the pandemic.

“After a very difficult 2020, our airports still face significant revenue losses for the foreseeable future due to the steep, prolonged downturn in passenger traffic,” said Kevin Burke, ACI-NA president and CEO. “These mounting losses, coupled with increased operational costs, will impede airports from investing in much-needed infrastructure projects, at a time when they continue to foot the bill for extensive facility upgrades and enhanced health and safety practices to limit the spread of COVID.”

Burke said the additional projected losses show that U.S. airport will need additional federal assistance to get through the current crisis.