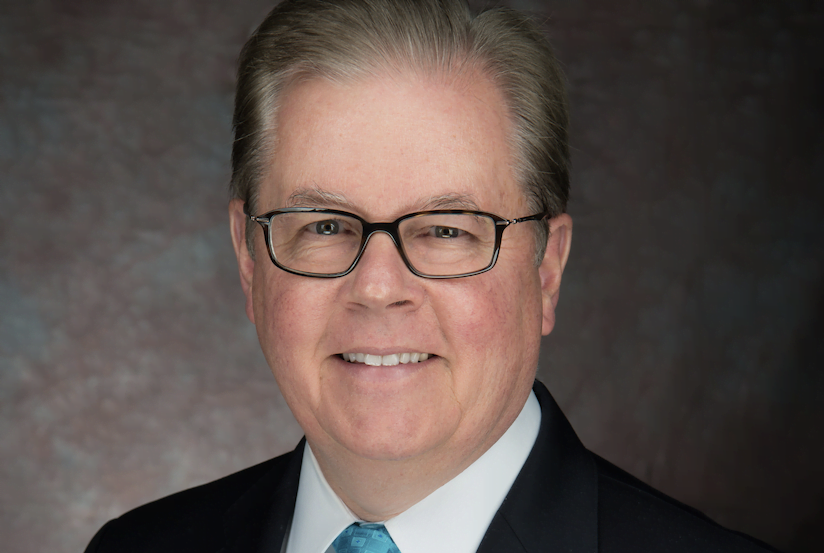 Editor’s Note: In a victory for airports fighting against losses caused by the COVID-19 pandemic, the $2 trillion stimulus package approved by the federal government includes $10 billion for the airport industry. AXN’s Carol Ward spoke with Kevin Burke, president and CEO of Airports Council International-North America (ACI-NA), about the aid and its impact on a blindsided industry.

Ward: What’s your take on the $10 billion in relief for airports?

Burke: Airports have a big victory in getting $10 billion in a package like this with all of the industries that are looking for relief. We kept giving numbers to the administration on what the impact would be on U.S. airports. We stressed that if they were planning to give aid to U.S. airlines, it would be only fair to give aid to airports, as well. To the credit of the administration, a week ago we brought the 11 airport staff …to meet with the vice president’s staff. They outlined the ramifications of this on our industry.

Unfortunately our number started at $3.8 billion and it’s worked its way up to $14 billion and climbing in terms of costs for airports and the unexpected drop in travel. Getting $10 billion is going to go a long way to help airports make their bond payments and to pay for other expenses that they had not anticipated having to pay.

The industry did a great job and I want to applaud everyone. This is probably the strongest effort from airports I’ve seen in my six years as CEO to go out there and plead their case. Also, Sen. Jeanne Shaheen was very supportive of the need for airports to be included in any recovery package because of their important economic footprint in local communities around the country. We are grateful for her leadership – she really led the efforts and I believe she got 39 senators to sign her “Dear Colleague” letter. That made a big difference when we were presenting our case to the Senate leadership, as well as to their colleagues in the House.

Ward: How will the funds be administered? Will the process be different than for grants from the Airport Improvement Program fund?

Burke: We have to work out the details with [Federal Aviation Administration]. There’s a fairly complex formula that we’re continuing to work on with the government on who gets what, based on enplanements, based on debt [and other factors]. The money is available to all [commercial] airports. The amount depends on how many enplanements they had and what their debt ratios are. There was $100 million allocated for general aviation airports.

Ward: Is there a timeframe under which airports can expect to receive funds?

Burke: We’ve expressed a strong desire that it needs to come soon, rather than later.

Ward: Is $10 billion enough, will the airport industry be looking for more?

Burke: This is good for now, but I wouldn’t close the door on looking for further relief. It all depends on how this process goes. There doesn’t seem to be an end in sight right now to the coronavirus. Travel and enplanements at our airports are expected to decrease by about 73 percent from the March-June period, which translates to about a 53 percent decrease for the first half of 2020. And we’re projecting a 37 percent decline for the full year, compared to forecasted 2020 levels. We were forecasting earlier for a great year across the board.

Burke: We’ve had lots of discussions with the small, medium and large airport directors and the consensus I get from them is they’re going to work closely with the concessionaires to figure out what’s best for the airport and concessionaires moving forward. There was no provision in the legislation that directly addressed concessionaires. However, there is a lot of money in the small business provisions [that some concessionaires may be able to take advantage of].

Ward: Many airports are in the midst of major capital projects. Do you anticipate that airports will push forward or scale back?

Burke: It’s a little early to tell. I do know that there will probably be some capital projects that will have to come to a halt for obvious reasons. Planning for them will continue but given the quickness of this crisis, I think an awful lot of airports are thinking about the next step, and whether they will have the capital to push forward on those capital projects. We desperately need modernized airports. It’s my hope that they’re able to continue on those projects moving forward. By mid-summer hopefully a lot of this will have, if not subsided, then gotten back to some level of normalcy.