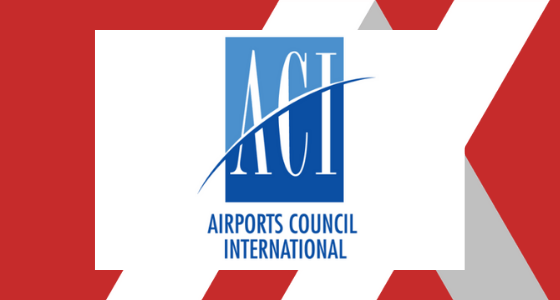 The support for airports is included in the $2 trillion White House proposal that also includes money for roads and bridges, technological infrastructure for increasing broadband access and investments to address climate change.

“On top of that, airport infrastructure has long been underfunded, creating a backlog of $115 billion worth of necessary projects,” Burke said. “As we taxi towards brighter days ahead America’s airports are ready to take off. These much-needed funds will help U.S. airports build back and create jobs that will support a vibrant 21st century economy.”