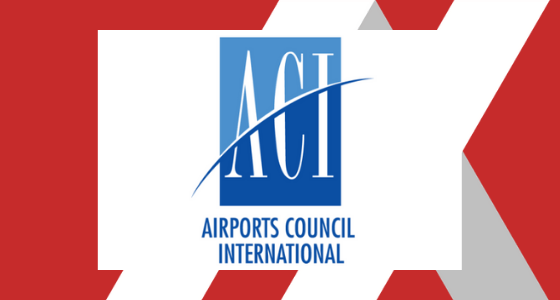 Airports Council International-North America (ACI-NA) has come out in support of the $13.5 billion in support for airports included in the new $2.2 trillion COVID-19 relief proposal introduced by Democrats in the U.S. House of Representatives this week.

The House Democratic plan calls for no less than $12.5 billion for commercial service airports to be divided based on 2019 enplanements, with 25 percent specifically designated for airports to provide rent and MAG relief or contract buyouts to in-terminal concessionaires, on-airport parking operators, and on-airport car rental.

It also includes $200 million for general aviation airports, distributed based on the categories of the most current NPIAS and not less than $500 million for the fiscal year 2021 AIP local match requirement.

“American airports thank House Speaker Nancy Pelosi and their allies in both parties for providing another round of relief funding to protect workers, make debt payments and keep these essential travel hubs operating as normal,” said Kevin Burke, ACI-NA president and CEO. “The prolonged downturn in commercial aviation related to COVID-19 continues to cost airports billions of dollars, and the longer that slowdown persists, the more those losses mount. We are grateful to members of Congress in both Chambers for recognizing this need and working so hard to prevent layoffs, missed debt payments or any operational disruptions.”

Under the proposed bill, all airports receiving funds must retain at least 90 percent of employees until September 30, 2021, though there is a hardship waiver available. Airports can utilize these funds for any purpose which airport revenues may lawfully be used.

Airports who received four times their annual operating costs from the previous CARES Act are not eligible for these funds. These funds, and previously appropriated CARES Act funds, will remain available until September 30, 2025, at which point unused funds will be pooled and redistributed to other airports based on their size.

ACI-NA said it expects airports to lose more than $23 billion in one full calendar year after the lockdowns were first established to slow the spread of COVID-19, adding that total could grow significantly if the pandemic continues to depress air travel around the world.