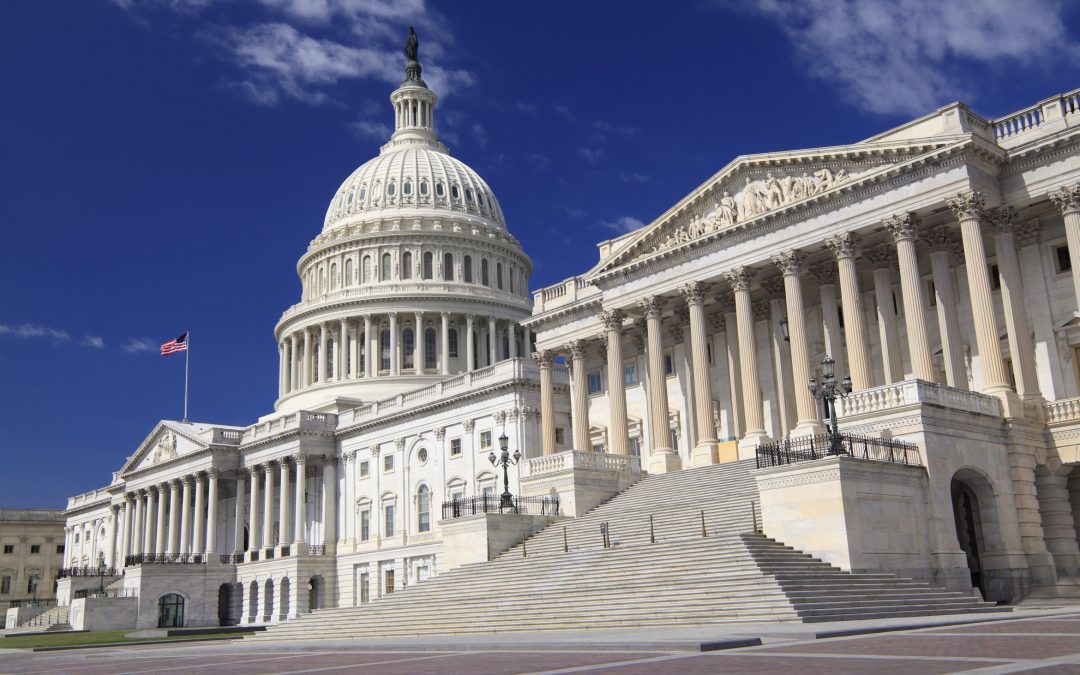 Airports Council International – North America (ACI-NA) President/CEO Kevin Burke says in a statement that he welcomes the end of the 35-day partial federal government shutdown, but also calls on President Donald Trump and the U.S. Congress to reach a long-term deal so that any uncertainty about air travel will be eliminated.

“While we welcome news that the President and congressional leaders have agreed to temporarily reopen the government, ACI-NA strongly urges them to reach a long-term deal that ensures the dedicated federal workers who make our air transportation system run are paid so that our air transportation system is restored to its full capability,” Burke says.

Flight cancellations at LaGuardia Airport on Friday caused by a shortage of federal air traffic controllers, and other disruptions at airports on the east coast, were thought to have played a key role in the White House deciding to abruptly end the impasse with Congress over border wall funding and sign legislation ending the nation’s longest government shutdown in history.