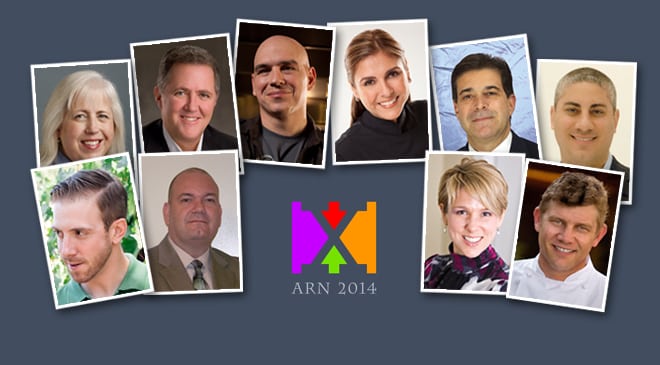 Additional speakers will be announced in the coming days.  For the latest agenda, please visit the official conference site at www.arn2014.com 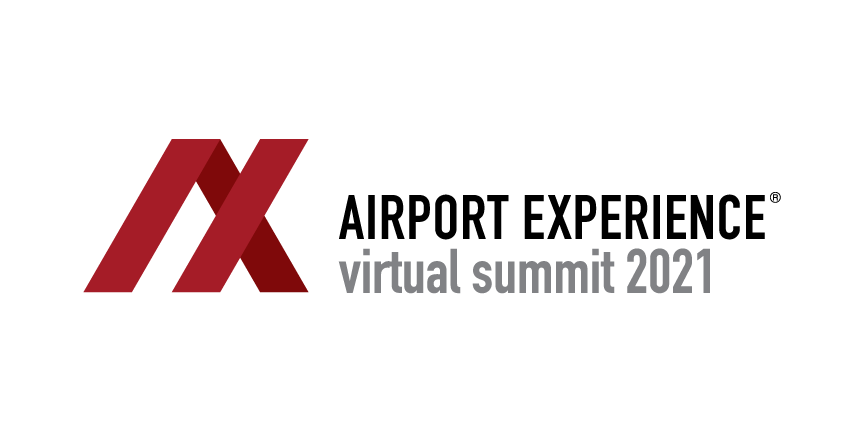