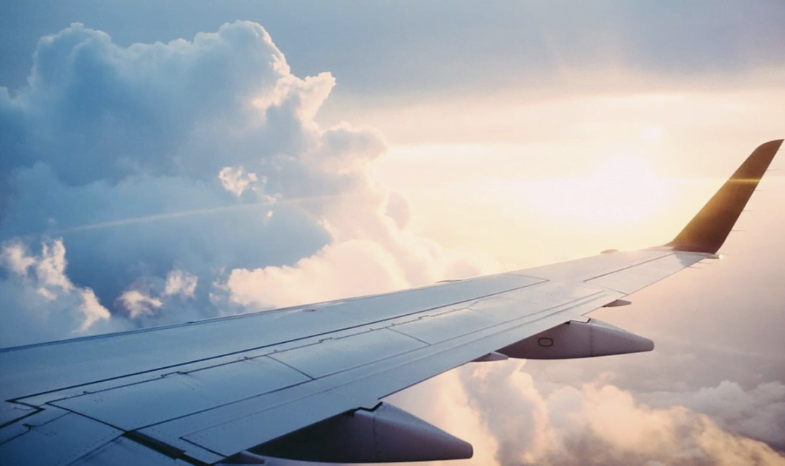 Swelbar was part of a panel convened by conference call yesterday, hosted by the Airports Restaurant & Retail Association (ARRA) and the Airport Minority Advisory Council (AMAC). He said the big three airlines – American Airlines, Delta Air Lines and United Airlines – will likely be smaller than they were pre-pandemic, opening an opportunity for ultra-low-cost carriers to gain market share, if they can manage to survive financially.

The country’s recovery from the impacts of the coronavirus pandemic is going to be uneven, Swelbar said. But, “we have a hub and spoke system out there that the three network carriers run, and you need a balanced hub and spoke system to make connectivity work. What if one geography is still struggling with the virus and another geography is not? I think the system comes back more in a point-to-point fashion.”

Swelbar was joined by panelists Steve Van Beek, head of North American aviation for the Steer Group, and James Burnley, former U.S. Secretary of Transportation and a partner at Venable law firm.

The panelists discussed the $25 billion in grants and $25 billion in loans provided to U.S. carriers under the recently passed CARES Act. The aid is conditional on airlines continuing to serve the markets they were serving pre-pandemic.

The $25 billion in grants is also contingent on airlines maintaining full employment over the next six months, but Swelbar said the amount is not sufficient to reach that goal because airlines are currently generating so little income. They are also faced with providing refunds for tickets purchased pre-pandemic.

Burnley noted that for the loan portion, the U.S. Treasury Department that airlines offer equity interest to secure the loans, essentially resulting in partial government ownership of carriers. “That is worrisome to a lot of people, including me, because the last thing I think we want to see as an outcome of this is for the U.S. government to own a substantial portion of the airlines.”

“There may have to be a rethinking by the Trump administration about the exact requirements or some of the airlines at least may not apply for the loans,” Burnley said, adding that more support for airlines will likely be needed in the coming months.

Van Beek agreed more will likely be needed. “My view is if Congress keeps those sort of boundaries around the aid, they’re going to have to provide more of it as we get downstream,” he said on the call.

“We’re going to have to find a way to strike that right balance because I think all of us want to have a competitive airline system that has recovering airlines when we began to emerge from this,” Van Beek added.

The panelists agreed that small communities are likely to suffer significantly from the shifted flying patterns of the airlines. For very small communities, air service was already “on shaky grounds going into this,” Van Beek said. “If we’re able to give the carriers discretion on perhaps not serving the markets they served before, I think we have to find something from a public standpoint to make sure we don’t leave thousands of small communities unconnected from the national aviation system.”

Van Beek said that even when air travel starts to return, passenger processing and flow will likely look different than it did pre-pandemic. He predicted there will be a period where there will be some growth in air travel but the nation won’t be prepared with widespread testing or a vaccine.

“I think we’re going to be in this middle ground for a little while and this is really going to require a lot of consultation with airlines, with concessionaires, with federal agencies and airport managers to determine how we process people and flow them through the system,” he said.

Panelists also discussed the $10 billion in aid awarded to airports under the CARES Act, and the subsequent Federal Aviation Administration guidance on how airports can use the money. The panelists noted that for $9.4 billion of the total, airports have significant leeway, including the ability to renegotiate contracts or waive or alter rent agreements with tenants.

“The message is very straight forward,” noted Burnley. “We all need to work together and airports in particular – who are getting the benefit of this $9.4 billion with flexibility that has never existed before under the AIP program – are being encouraged over and over again to work with the non aeronautical-users, work with the airlines, try to build a consensus, try to keep everybody in business so when the passengers do start coming back, there is a viable aviation system on the ground waiting for them.”