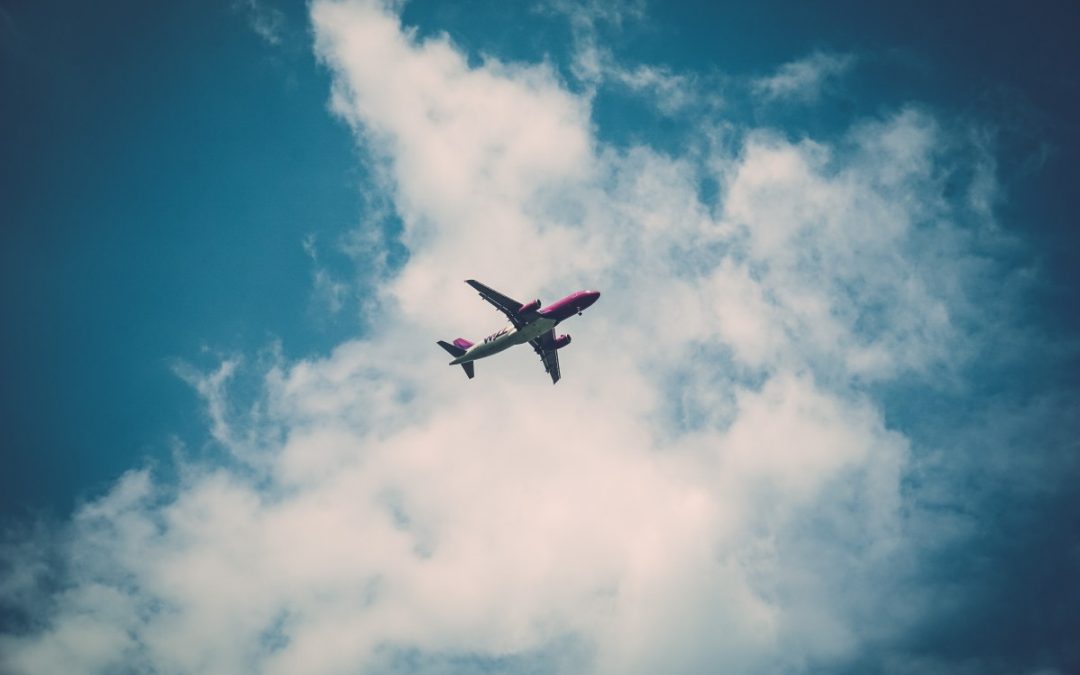 The carrier is continuing short-haul international flying, which includes flights to Canada, Mexico, Caribbean, Central America and certain markets in the northern part of South America, as scheduled, but says it anticipates its domestic capacity in April will be reduced by 20% compared to last year and May’s domestic capacity will be reduced by 30% on a year -over-year basis.

“This schedule will continue to provide customers access to multiple destinations throughout Europe through Delta’s expanded joint venture partnership with Air France, KLM and Virgin Atlantic,” Delta says in a release. “Air France and KLM plan to continue their own operations to CDC-designated U.S. airports and are closely coordinating with Delta and Virgin Atlantic as adjustments are made.”

In a letter to its more than 100,000 employees, United Airlines CEO Oscar Munoz and President J. Scott Kirby, announced plans for an approximate 50% cut in capacity for April and May, adding, “We also now expect these deep cuts to extend into the summer travel period.  Even with those cuts, we’re expecting load factors to drop into the 20-30% range — and that’s if things don’t get worse.”

United said that in just the first two weeks of March, it had more than one million fewer customers than the same period last year, causing a $1.5 billion drop in revenue the month.

“Together, we’re facing an unprecedented challenge,” Munoz and Kirby said. “ When medical experts say that our health and safety depends on people staying home and practicing social distancing, it’s nearly impossible to run a business whose shared purpose is ‘Connecting people. Uniting the world.’”

Because it does not serve Europe or Asia, Southwest Airlines has thus far not suspended any scheduled flights or routes due to the coronavirus (Covid-19), but adds it will continue to monitor the situation and adjust its operations, as necessary.

“We spend more than six hours cleaning each aircraft daily, and, as of March 4, 2020, we made enhancements to our robust cleaning procedures,” Southwest said. “Typically, we use an EPA approved, hospital-grade disinfectant in the lavatories and an interior cleaner in the cabin. We have expanded the use of the hospital-grade disinfectant throughout the aircraft, and now are using it in the cabin, on elements in the flight deck, and in the lavatory. These procedures meet or exceed recommendations from the Centers for Disease Control and Prevention (CDC) and the World Health Organization (WHO).”