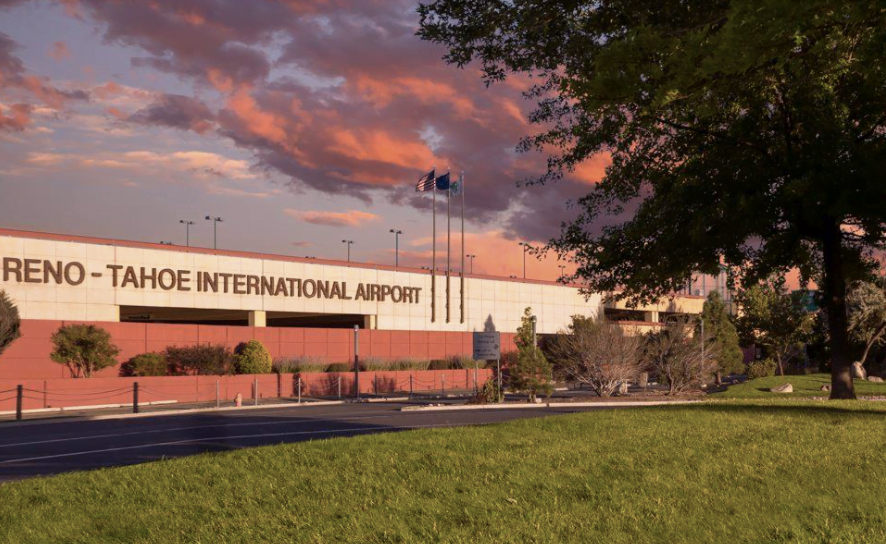 Following a four-month search, the Reno-Tahoe Airport Authority Board has entered into contract negotiations with Daren Griffin to become the next president and CEO of Reno-Tahoe International Airport (RNO).

Griffin has been at the Port of Portland for 16 years, serving in various roles that have included interim director of business properties, director of operations and general aviation manager.

“Following a four-month national search, the RTAA selected Griffin … as the finalist for this important position in our community,” said Carol Chaplin, board chair.

Upon completion of a contract Griffin will succeed Marily Mora, who spent the last seven of her 20 years at RNO as president and CEO. During Mora’s tenure, RNO experienced 57 consecutive months of passenger growth and added flights to markets such as New York and Guadalajara.