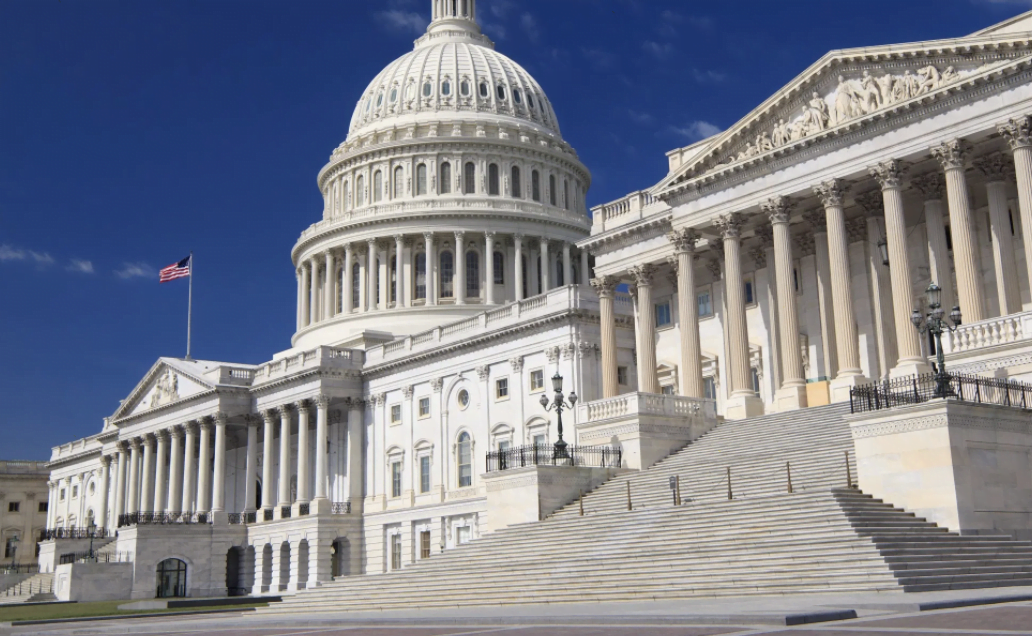 Garamendi, a senior member of the House Committee on Transportation and Infrastructure, said the proposed law would let airports have access to loans and loan guarantees under the U.S. Department of Transportation’s Transportation Infrastructure Finance and Innovation Act (TIFIA) Program. Approximately $1.88 billion of federal financing is available, as of the end of Fiscal Year 2019.

“Congress must invest in modernizing our airports to better meet the traveling public’s needs and address public health concerns like coronavirus,” said Garamendi (D-CA) in announcing the new bill. “My legislation would unlock more than $1.88 billion in federal financing for airport modernization projects across California and the nation, including climate resilience projects. Now more than ever, Americans deserve airports that are as efficient, safe and clean as possible.”

The new bill has already been endorsed by Airports Council International-North America, the American Association of Airport Executives and Airlines for America (A4A).

A similar bill was introduced in the U.S. Senate last year.