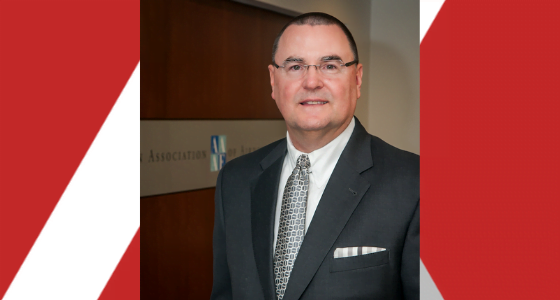 The chances of U.S. airports or their concessions tenants receiving additional relief from the federal government are slim, said Todd Hauptli, president and CEO of the American Association of Airport Executives (AAAE).

Speaking on the weekly industry call hosted jointly by the Airport Restaurant & Retail Association (ARRA) and the Airport Minority Advisory Council (AMAC), Hauptli said the fact that members of Congress dispersed for the August recess signaled a quickly closing window on winning financial relief for the industry, which has been hard hit by the COVID-19 pandemic.

“I think there’s a very, very limited chance that anything is going to happen before the election” on November 3, Hauptli said. “I would put it at a zero to 3 percent chance. I think there’s a slightly bigger chance that you could have something happen in a lame duck session.” He was not confident airlines will receive additional funds, either.

Hauptli said appetite for dealing with the industry’s pain is somewhat dependent on the impact of expected airline layoffs and whether COVID-19 worsens in the fall and winter months.

U.S. airports collectively received $10 billion in emergency funding as part of the CARES Act, a broad-reaching measure passed in late March. With recovery stalled, airports have pushed for another $10 billion, coupled with an additional $3-plus billion for concessionaires, to help them survive until air travel ramps up again. Experiences vary by airport but most are reporting traffic levels at 25-45 percent of last year’s volume.

Pat Murray, chair of ARRA, expressed confidence that lawmakers will eventually act because aviation “is just too vital to the economy as a system.” But Hauptli was more cynical, saying that “logic is not something that always makes its way to Washington.”

“What we always talk about on the AAAE side is remaining vigilant, ready and opportunistic, looking for any opening that comes along to try and jump,” Hauptil said, adding that ARRA and AMAC had performed well in ramping up to try to meet the challenge of the pandemic.

ARRA and AMAC are exploring other funding options as well, including possible assistance through the U.S. Treasury or the Small Business Administration. Hauptli said airports are supportive of those efforts “as long as it’s not being administered by the airports or coming from the Airport Improvement Program funds.”

“I would have, personally speaking, more faith in pursuing a Treasury option than an SBA option, but I would also say beggars, can’t be choosers at this point,” he said. “And, we all probably benefit by throwing as many lines in the water as we can to see if we can hook fish.”

Hauptli noted that there are ways the industry can prepare for an eventual comeback in traffic – including focusing on a touchless passenger journey – but he acknowledged that it’s difficult to “focus on the stuff that is a couple years out when your hair is on fire and you are fighting for your very survival in the short run.”