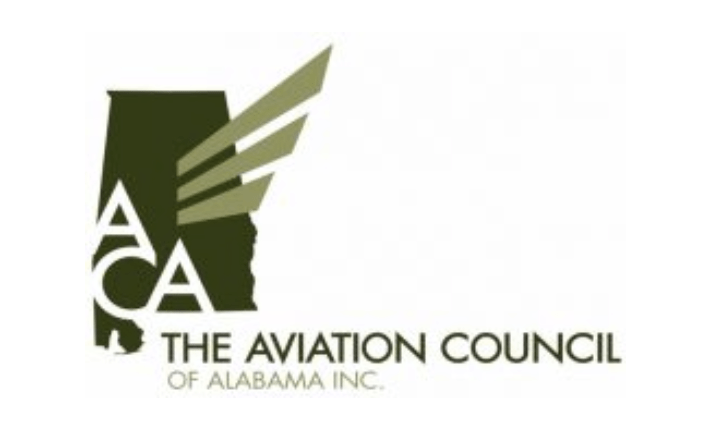 Commercial service airports have reported a range of revenue loss from a minimum of 50 percent all the way up to 85 percent due to the COVID-19 pandemic, according to the Aviation Council of Alabama.

Clearly, things are getting worse by the day. Huntsville International Airport had expected parking to be down about 75 percent this week, instead, it is down by 86 percent. Additionally, passenger boarding were down 75 percent today and projected to be down 84 percent percent tomorrow. I think that it is safe to characterize our aviation situation in the state as dire,” Tucker says.

Other airports, both commercial and general aviation, are also feeling the squeeze.

“The abrupt decline in air travel that has resulted from the COVID-19 outbreak has forced Alabama airports, like our counterparts across the country, to quickly and decisively implement alternatives to our operations,” says Todd Storey, Aviation Council of Alabama president. “While all of our airports operate independently, the challenge we are facing right now is the same – an immediate decline in revenue that was expected. Despite revenue declining, we have continued operational costs in order to continue running our airports and to clean our facilities in order to ensure the health of employees, passengers and tenants. We urge the federal government to provide emergency assistance in order to help offset these unexpected losses that are constraining our budgets. Airports are a vital component to the country’s transportation infrastructure and without assistance now we could be critically crippled.”