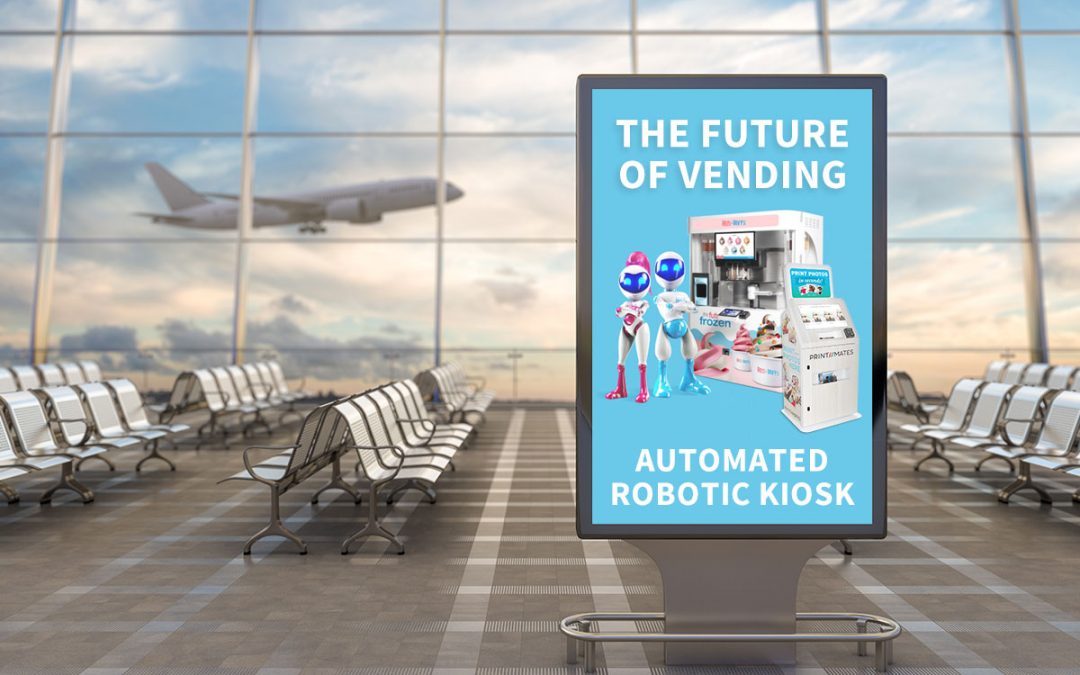 Reis & Irvy’s, a frozen yogurt concept, and Print Mates, which produces photo-printed products, will both rely on autonomous retailing technology present in the freestanding kiosks to operate on a small footprint that is unmanned by staff.

AMAC, which advocates for participation of minorities and women in the aerospace and aviation industries, will receive proceeds from the Reis & Irvy’s and Print Mates kiosks which are accepted and deployed in U.S. airports.