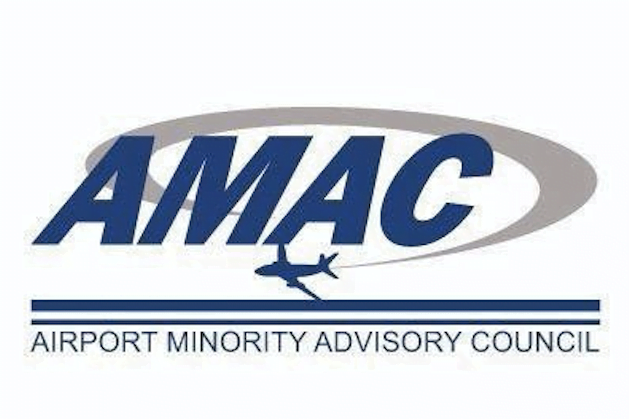 A new survey from the Airport Minority Advisory Council (AMAC) found that more than two-thirds (68.3 percent) of minority- and women-owned airport businesses reported 75 percent or more drop in revenue due to the current global COVID-19 pandemic.

An additional 11.7 percent of owners surveyed reported revenues were down more than 50 percent because of the economic disruption.

“The startling numbers represent a real threat to minority- and women-owned businesses who employ thousands of workers in airports across the nation,” said John Clark, AMAC Board Chair.

Less than one-third of respondents found the support their business has received from federal, state or city government officials as being “helpful” or “very helpful.”

AMAC is joining with others in the airport industry to urge the U.S. Congress to provide $5 billion in targeted aid for airport concessionaires