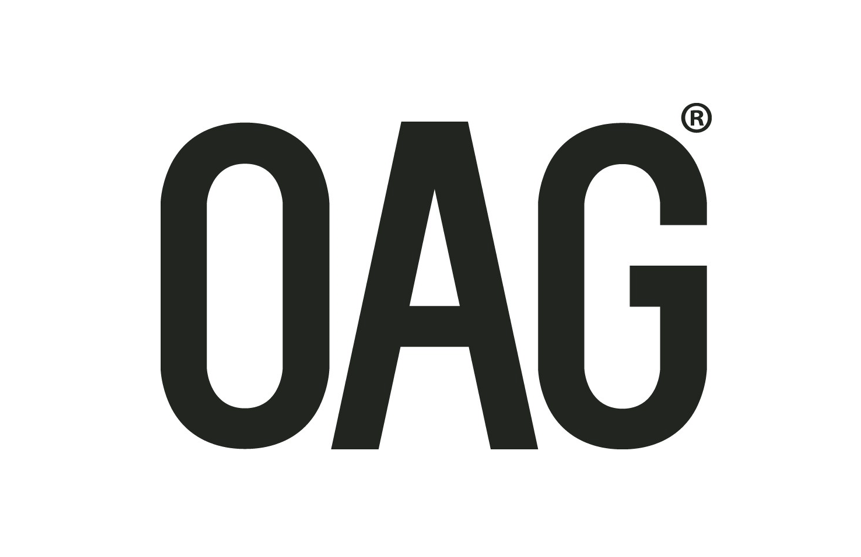 The international aviation community has still probably not seen the worst of the fallout that will be associated with decreases in travel related to the COVID-19 virus and it’s likely the recovery will take years, according to industry observers participating in a webinar hosted by U.K.-based aviation data provider OAG.

Panelists said Wednesday morning that route capacities in most markets are still declining. OAG data indicated that North American flight counts currently sit at 47 percent below counts during the equivalent weeks in 2019. In Europe, route counts have decreased by more than 80 percent. In some places, it’s worse.

“The most noticeable thing is in the last two weeks we’ve seen a rapid acceleration in capacity cuts throughout Europe and North America,” says Jeremy Robinson, a partner with Watson Farley & Williams. “This is an event that is spreading out from china both eastward and westward and we are now really beginning to see the impact of that. Many markets are down to less than 10 percent of the normal amount of flights being operated.”

Adds Matt Colling, executive vice president of product management with OAG, “The volume of changes are colossal and dwarfing anything we’ve seen before.”

When COVID-19 is under control and the industry can begin to recover, it’s likely going to be a long haul back to passenger and financial levels achieved in 2019, observers say.

“The only thing I can say is you can be really assured the rebound will not look like the collapse,” Robinson says. “It is not going to come back anywhere as quickly as it has collapsed. Anyone who thinks otherwise is probably going to be very surprised at the length of time it could take for us to recover from this.”

And there is no guarantee when that recovery period will start. Most likely, the industry has not yet seen the bottom.

“We are still in a period of decline in capacity and we should expect that for the next couple of weeks,” says John Grant, senior analyst with OAG. “As we bump along the bottom of that horrible bumpy road, we are likely to be there, in global terms, for at least two to three months. Therefore, with the best will in the world, it is unlikely we are going to see anything like a recovery back to January 2020-type capacity before this time next year at the earliest.”

When it does come, the U.S. may have one advantage. Its size and the scope of its domestic market mean that air travel is still a necessity. Domestic traffic, observers say, has already started rebounding in China. Globally, speakers indicated, nearly 90 percent of flights operating today are domestic, compared with 71 percent 13 weeks ago, while international flights are down 84 percent, compared with the same week in 2019.

“Domestic markets will come back first,” says Eddy Pieniazek, head of advisory with Ishka “Cross-border transportation is going to be difficult. Countries come out of this in different time scales. It’s not going to be easy traveling abroad.”

But nobody is going to get out of the COVID-19 era easily, he adds. Airlines that own their planes and other unencumbered assets may have the ability to do sale-leasebacks to improve cash flow and liquidity, but low-fare carriers have few assets and few options, other than going back to shareholders, to ride out the difficult time.