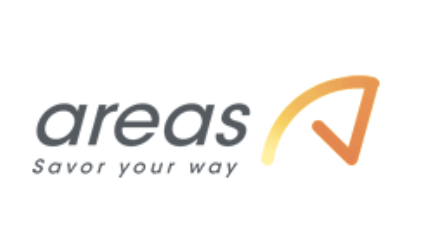 The transaction between Elior Group and PAI Partners was signed after the approval of the regulatory authorities and Areas CEO Oscar Vela, says, “A new era is opened, we face it with great enthusiasm and it should allow us to continue the expansion of our successful business plan. PAI Partners has expressed its will to promote the growth of the company with the aim of leading a global market with great potential for growth”.

Areas is one of the global leaders in the food & beverage and travel retail markets, including concessions at 91 airports worldwide, and generated revenues of 1.83 million euros in the 2017-2018 financial year. With a workforce of 23,000, Areas receives 340 million customers annually in its 2,100 restaurants and stores in 12 countries in Europe and America. Its cash flow comes 46% from airports, 32% of highway rest stops, with train stations and other markets contributing to the rest of their income.

Fabrice Fouletier, partner at PAI Partners, says, “Areas is an exceptionally strong platform in the attractive travel catering market, with solid growth potential both in its current and new geographies.” Fouletier adds that PAI Partners “is completely committed with the current management team to develop the Areas strategic plan.”

Areas in the U.S. operates more than 145 restaurants and retail stores serving more than 25 million guests annually. It is currently in 11 airports and 9 travel plazas across the country, including the top 3 busiest airports in the US – Hartsfield–Jackson Atlanta International (ATL), O’Hare International (ORD) and Los Angeles International (LAX).