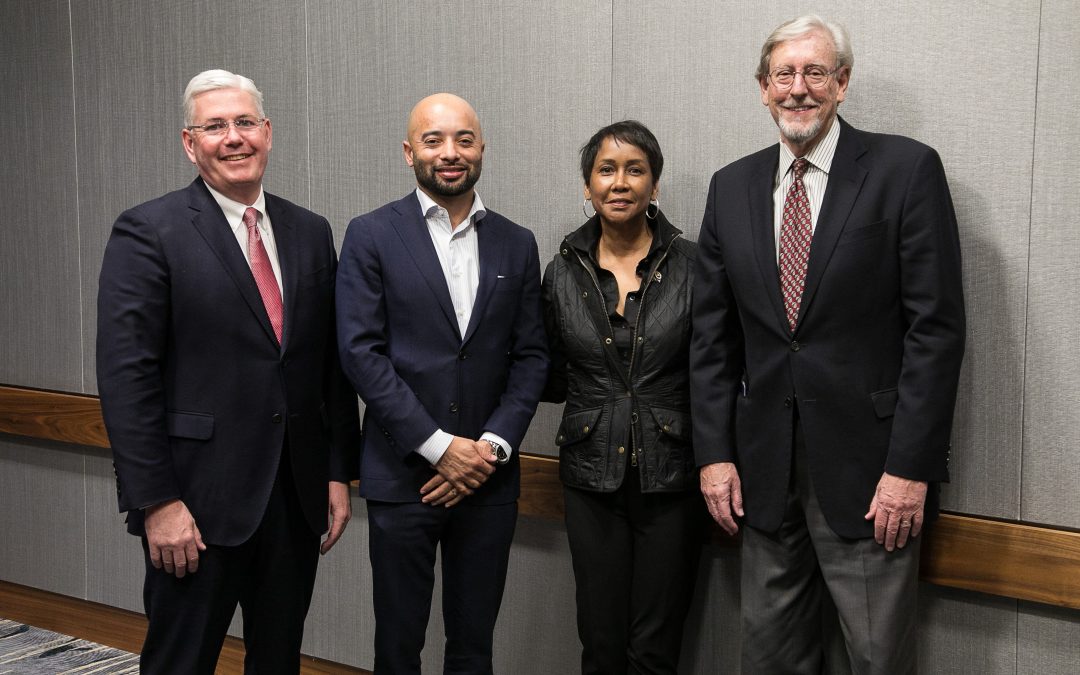 The newly formed Airport Restaurant & Retail Association (ARRA) has hired its first executive director. Rob Wigington, the former president and CEO of the Metropolitan Nashville Airport Authority, has been tapped to lead the organization as it strives to educate the airport community on issues impacting airport concessionaires.

Nicholas Crews, president of Crews and the leader of the search committee for ARRA, says the group was seeking an individual with an airport management and trade association background.

“Rob stood out because of the experience that he has, [and] the temperament he has in being able to deal with some of opinionated concessionaires,” says Crews. “We thought he’d be a great fit to lead the organization.”

ARRA launched earlier this year after several months of planning by many of the industry’s leading concessionaires. Wigington, who has also worked at airports in Houston, San Diego and New York and has previously been involved with Airports Council International, says he can bring the airports and concessionaires together in a constructive way.

“A big part of it is to help the airports appreciate and better involve the concessionaires in their businesses in ways that are helpful and productive,” Wigington says.

“I thought it was a very smart idea to get organized in a way that can help the industry in a variety of ways, not just on issues that the airports and industry are facing, but also on challenges that come up such as the coronavirus,” he adds. “We’ll be in a much better to deal with this with concessionaires as a group …and also help the airports with their response. Obviously when you have a crisis like this you need quick action. We’ll be talking to ACI and other groups to see how we can help.”

More broadly, ARRA will be assessing its priorities in the coming weeks and months.

“We’ll be reaching out to airports and others in this industry to figure out how we want to work with them and be allies with them on their issues,” Wigington says. “We want to support airports where we can on a range of issues they’re dealing with, but we’re also going to be looking for their support on issues that we deal with.”

Judy Byrd, president of Byrd Retail Group and an ARRA Board member, says airports thus far has been receptive. “I think this can be, and is intended to be, a resource to airports,” she says. “Some may not view it that way today, but I think they’ll come around to that viewpoint. Rob’s experience and background really will help us to pave the way to what we hope will be a healthy collaboration between ARRA and the airport community.”

ARRA will also be adding to its membership. The group launched in January with more than 20 concessionaire members, and is expecting to add at least that many more as relationships are finalized.