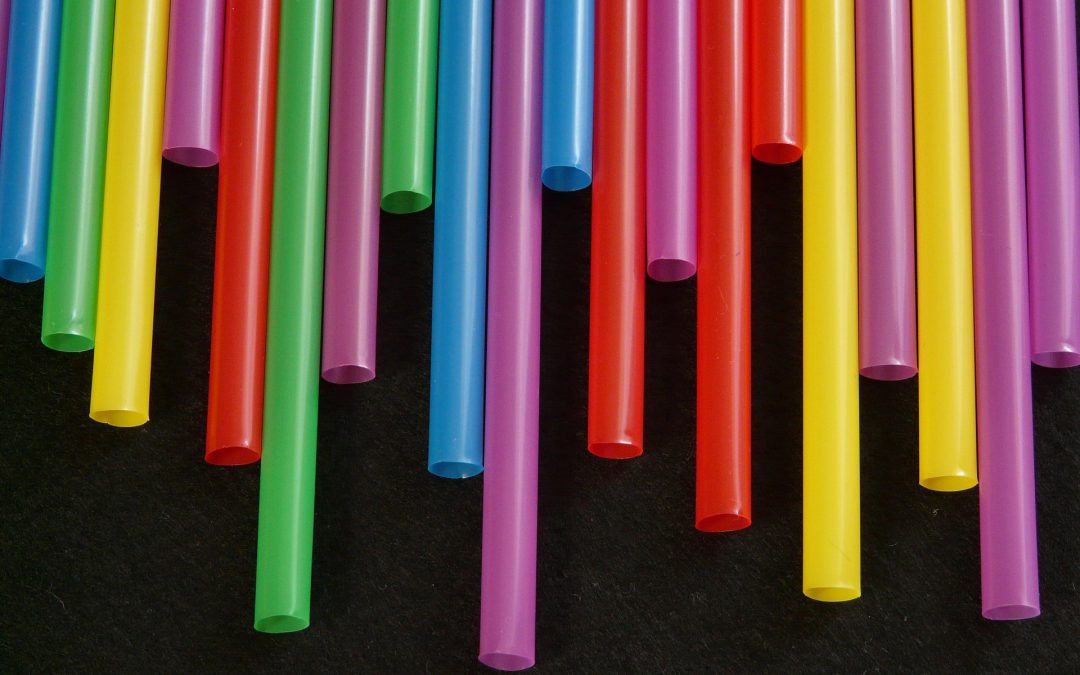 Hartsfield-Jackson Atlanta International Airport (ATL) would be included in a ban in city-owned buildings of the use of certain single-use plastic straws and other items that was proposed this week by a City of Atlanta councilmember.

District 2 Councilmember Amir Farokhi introduced the legislation banning single-use plastics, including plastic bags and straws as well as Styrofoam, that are harmful to the environment, calling the move an important step forward in Atlanta’s effort to lead on environmental issues.

“Every day there’s a new headline and study detailing the dire position our planet is in,” Farokhi said in a statement announcing the legislation. “City buildings, particularly at the airport through its retailers and restaurants, are major consumers of these harmful products. We can make a substantial impact by shifting to paper and reusables and substantial statement as a city by taking up this cause.”

The legislation was introduced with a companion resolution asking Atlanta officials to work with private retailers to replicate the plastics ban at venues like grocery stores and stadiums, but Farokhi said it is critical that the ban for city-owned buildings move forward first.

Both proposals will be heard before the city government’s Transportation and Finance/Executive Committees next week.