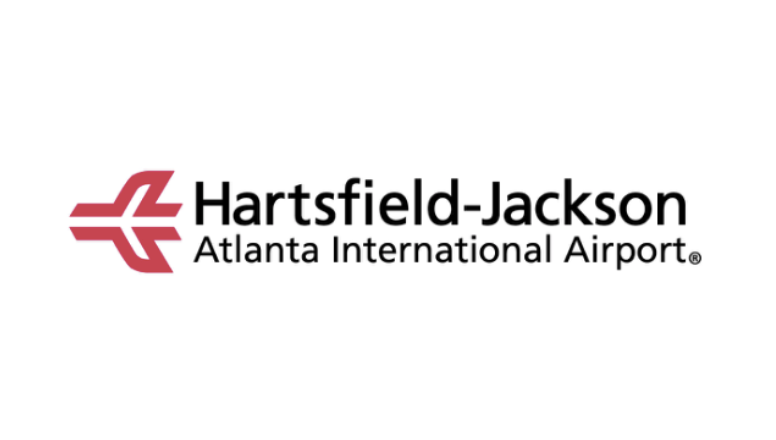 After years of delays due to allegations of corruption and other malfeasance, the city of Atlanta is reviving its concessions bidding process for restaurant and other concession contracts at Hartsfield-Jackson Atlanta International Airport (ATL).

The new RFPs, which are posted on the city of Atlanta Solicitation Portal, are for 10 contracts at the airport, including finishing, operating and maintaining food and beverage concession locations in the Terminal E Food Court and restaurant locations near the B and C Concourses.

Other contracts for food and beverage in other parts of the nation’s busiest airport are also available on the city’s website. An informational hearing on the RFPs is set for Jan. 16 and the closing date for bids is March 25.

Atlanta Mayor Keisha Lance Bottoms vowed to reissue the RFPs last year after several city officials involved in overseeing the airport were charged with crimes and, in one case, sexual harassment.

Last year the Georgia state legislature unsuccessfully tried to pass a bill that would wrest control of ATL from the city and give it to the state government.