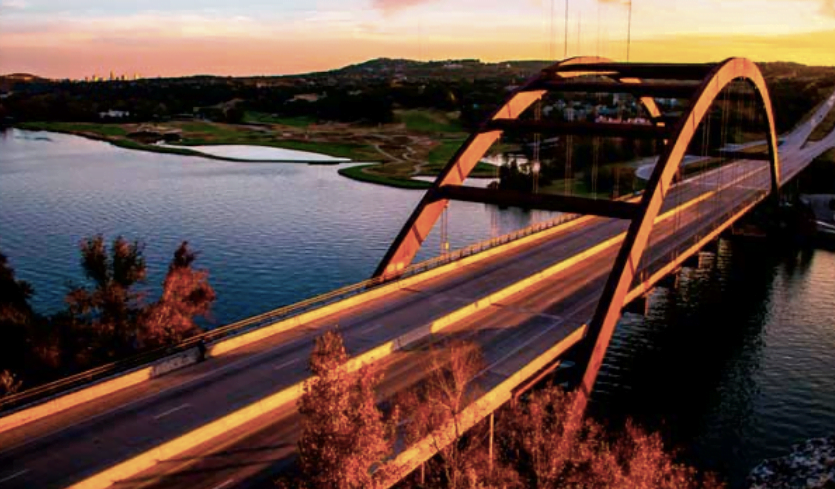 Officials at Austin Bergstrom International Airport (AUS) this week informed local city officials they are considering a plan to buy back the lease of the airport’s South Terminal.

In 2015, AUS officials inked a deal with Highstar Capital to lease, operate and maintain 30 acres of airport property, including the South Terminal, for 30 years, with two optional five-year extensions.

Last month AUS learned of Highstar’s interest in selling all or part of that leasehold interest in the South Terminal.

In a memo to other city officials, Jacqueline Yaft, executive director of the aviation department, wrote, “Aviation does not wish for another private entity to be fully or partially responsible for the operation and maintenance of the South Terminal. Aviation believes it is in the best interest of the city to regain control of the facility and maximize the use of it throughout the development of the 2040 Airport Master Plan and as well as improve customer service for all passengers traveling through the South Terminal and Barbara Jordan Terminal.”

Yaft added that the aviation department estimates the cost of repurchasing the lease and repairing the terminal will be $10 million and has let Highstar know of their interest in moving forward.