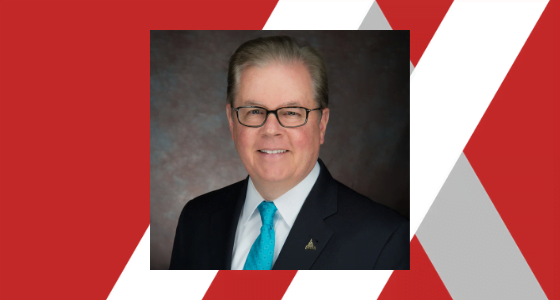 Members of the “aviation ecosystem” – airports, concessionaires, airlines and other tenants – should keep pressure on their representatives to pass a funding relief measure that would support the industry as it begins to recover from the COVID-19 pandemic, Kevin Burke, president and CEO, Airports Council International-North America (ACI-NA) told industry members Wednesday during a weekly industry call.

“I look at the aviation sector as an ecosystem, and as an ecosystem we all need each other to be successful,” Burke said on the call hosted jointly by the Airport Minority Advisory Council (AMAC) and the Airport Restaurant & Retail Association (ARRA). Gaining relief funding would be “another shining example of how an industry can bring all of its parts together to collectively get what we need. So I would urge everybody in the call or text your members of Congress to talk about this.”

Less than 24 hours after the industry call Wednesday, President Trump signed a spending bill that will keep the government open until December 11. According to published reports, that bill does not include the billions of dollars in relief aid requested by airports and concessionaires, nor does it have money for airlines.

Airlines are expected to begin laying off 30,000 or more employees beginning today. Under terms of the first stimulus package passed by Congress in March, airlines received $25 billion in payroll protection grants but were barred from laying off workers until today. Already, airlines have shed jobs due to voluntary departures achieved through a range of incentives.