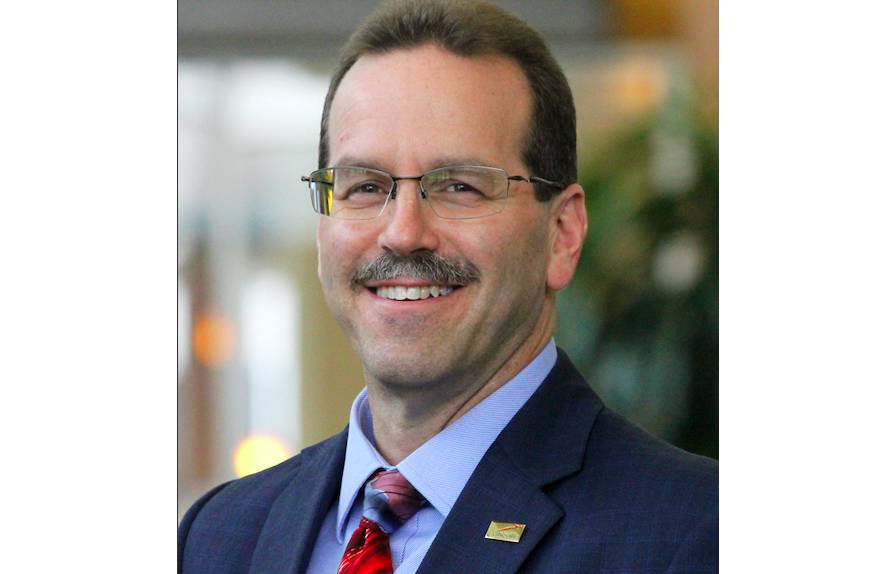 “The choice of Lew Bleiweis is an obvious one,” says Ramon Lo, publisher of Airport Experience News. “Lew’s time in the industry has been one of transformation. His tenure at AVL has been marked by strong passenger and air service growth, resulting in a transition for AVL from a non-hub to a small hub airport. In addition, he has worked with ACI-NA and AAAE to transform the industry for passengers as well as airport stakeholders.”

“I am humbled and honored to receive this award,” says Bleiweis. “I have dedicated my career to the airport industry – its growth, success, a focus on service for customers and the airport network’s importance to the national and global economy. It has been hugely rewarding to collaborate with consultants, concessionaires, tenants and others who are integral to the airport industry, and I have especially enjoyed sharing successes along the way with many talented, skilled and visionary colleagues. This recognition is meaningful and appreciated, and I look forward to many more years of exciting things to come for our industry.”

Bleiweis has more than 30 years of aviation industry experience, during which time he has focused on various aspects of the airport, such as airport management, properties, operations, maintenance, risk management and purchasing. Prior to joining the GARAA, Bleiweis served as the director of properties for the Louisville Regional Airport Authority.

Since joining Asheville Regional in 2009, Bleiweis has transformed the airport into a vibrant small hub. Air service has expanded and total passenger numbers are rising, making AVL one of the nation’s fastest-growing small hub airports. In 2012, Bleiweis oversaw the transition of the former Asheville Regional Airport Authority Board to the GARAA, a state-sanctioned independent airport authority with more regional representation and governance. During his tenure, he has also overseen more than $100M in capital expansion projects.

Bleiweis is an active member of Airports Council International-North America. He currently serves as a board member for the Airports Council International World Governing Board and is also vice chair of ACI-NA. Bleiweis is set to assume the chair position in September 2019. He previously served as chair of ACI-NA’s U.S. Policy Board. Bleiweis is a member of the American Association of Airport Executives (AAAE) and is an Accredited Airport Executive.