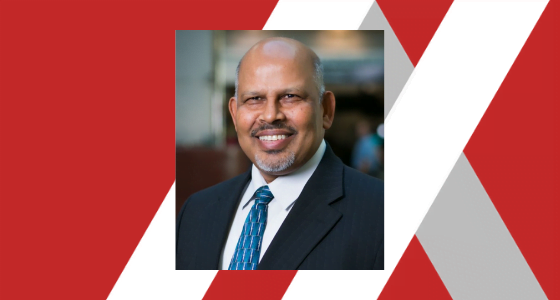 Bheodari had been serving as deputy general manager for operations at ATL since 2016 and has been with the airport since 2000. During his ATL tenure he commissioned the first airport Operational Readiness Team, which spearheaded the plans for the consolidated rental car center and ATL SkyTrain automated people mover.

Bheodari and his team also lead the opening of the 1.2 million-square-foot Maynard Jackson Jr. International Terminal, which handled more than 12 million people annually before the pandemic. He also helped manage the airport through the COVID-19 crisis, from drawdown to resumption of most operations.

Bheodari will assume his new role immediately. He succeeds John Selden, who held the post of general manager from 2018 until announcing his departure in March.

“Moving beyond this pandemic and maintaining ATL’s position as the premier airport in the nation is a challenge I embrace fully,” Bheodari said in a written statement.