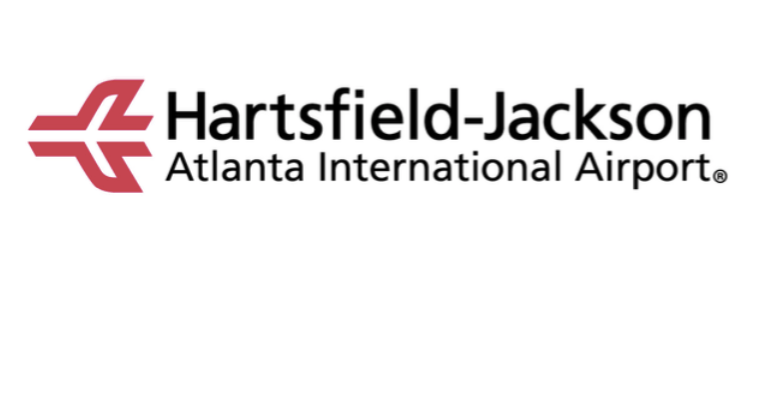 The City of Atlanta Department of Procurement, on behalf of the Department of Aviation, which oversees Hartsfield-Jackson Atlanta International Airport (ATL), has reopened the bidding for several key concession opportunities at the airport.

On its website, the Department of Procurement says it anticipates the issuance of Request for Proposals for nine locations at the airport. The food and beverage contracts will run for 10 years with one, and three year renewal options. The city says it anticipates the decision on which bids will be selected will be made in December.

Further information on the RFPs can be found online here.

The city announced plans earlier this year to reopen the bidding for new concession contracts at ATL after several city officials and other involved in the procurement process were implicated in scandals, including taking money for contracts.