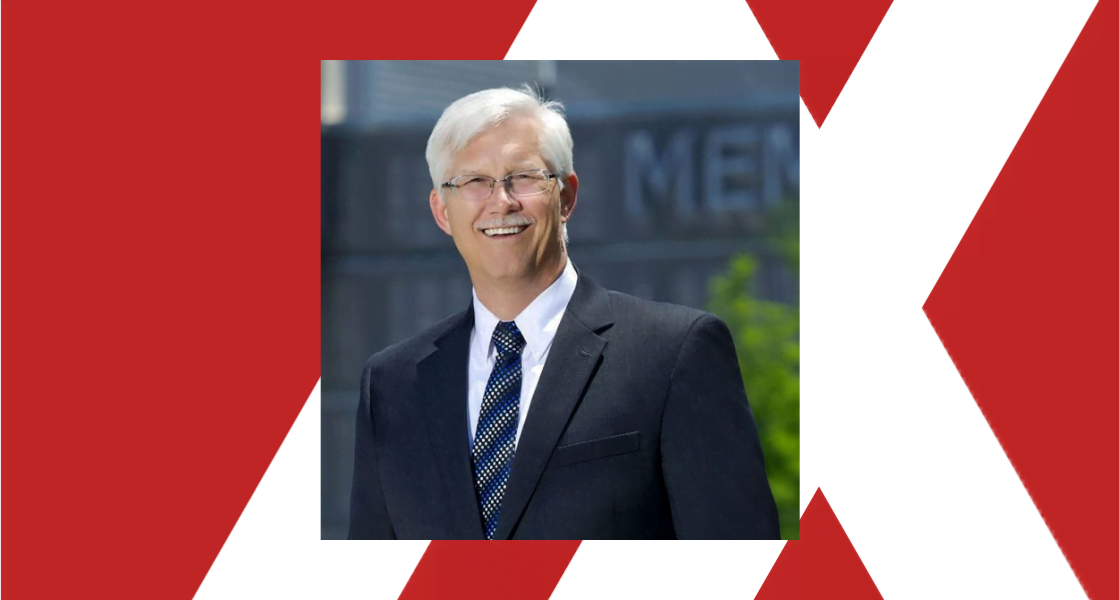 Brockman to Leave as MEM Head Next Year

Scott Brockman, president and CEO of the Memphis-Shelby County Airport Authority (MSCAA), operator of Memphis International Airport (MEM), announced that he will retire at the end of 2023.

Brockman joined MSCAA in June 2003 and was appointed president and CEO on January 2, 2014, after having served as executive vice president and chief operating officer.

“Scott’s impact on the success of MEM cannot be understated,” said Michael Keeney, chairman of the MSCAA Board of Commissioners. “He will leave an ongoing legacy of success, having navigated the airport through significant challenges such as the transition to O&D operations, the pandemic, and the transformational concourse modernization project.”

The MSCAA board will now begin a process to identify and select Brockman’s successor as CEO.