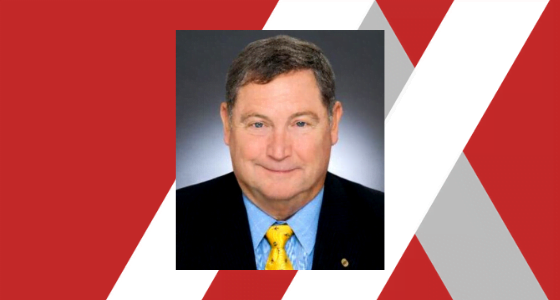 Brown to Step Down as GOAA CEO

The Board of the Greater Orlando Aviation Authority (GOAA), operators of Orlando International Airport (MCO), announced this week that CEO Phil Brown has decided to retire, though he expressed willingness to extend his current contract, which expires in September, to ensure a smooth transition.

Brown recommended that the board begin the process to hire his replacement by securing the services of a firm to assist in a nationwide search.

“I informed the Aviation Authority Board today that my contract expires at the end of September,” said Brown. “There are some unresolved matters and I am willing to remain in place after September to facilitate an orderly transition.”

During his tenure as CEO, Brown led the GOAA through record breaking growth, the largest capital improvement program in airport history and has presided over two economic downturns, including the Great Recession and the COVID-19 global pandemic.