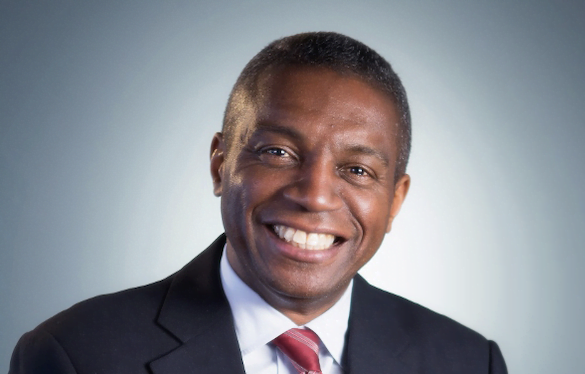 In his new role, Bushell, former president and CEO of the Dormitory Authority of the State of New York, will be responsible for delivering the New Terminal One Development Project at JFK International Airport.

When completed, the proposed New Terminal One Development Project will encompass the sites of the current JFK Terminal One, Terminal 2 and the former Terminal 3. The goal of the project will be to completely upgrade the international passenger experience at the airport while creating opportunities for local and minority- and women-owned business enterprises (MWBE) across all phases of the project.

“I look forward to joining the strong, innovative and diverse New Terminal One Development Project and CAG teams,” Bushell said in a statement announcing the appointment. “Together, we will deliver the world’s premier gateway to New York and the United States and support the Port Authority of New York and New Jersey and their local communities in meeting their objectives.”