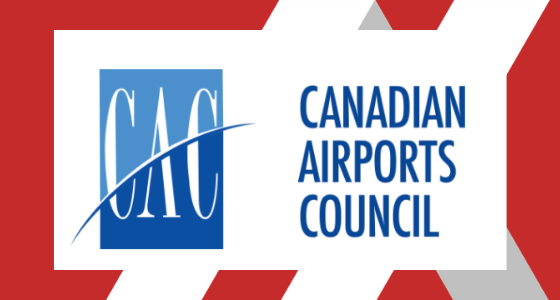 The Canadian Airports Council (CAC) this week called the federal governments measures to support airports a positive first step and said the nation’s airports are ready to work with the officials in Ottawa to implement air sector relief.

The November 30th Fall Economic Statement issued by the federal government includes deferrals and waivers for airport ground rent at 22 airports. However, the CAC said the rent relief was only for one year, adding that low airport revenues will mean little to no rent would have been due for most of these airports in 2021.

“While it is good to see the air sector get direct attention in the Fall Economic Statement, what was announced on Monday appears to fall short of what Canada’s airports and our industry partners need to endure COVID-19,” said CAC president Daniel-Robert Gooch. “While we are still seeking additional detail on what was announced, we do know more will be required to ensure airports are able to endure the difficult period ahead.”

“Our current priority is to restore consumer confidence and open up safe air travel in time for next summer,” Gooch said  “It is not realistic to wait for Canadians and international travelers to be vaccinated: it could take years before some parts of the world are immunized.”

The Fall Economic Statement included increases to Airports Capital Assistance Program (ACAP) funds for smaller airports and CAN $500 million (US$389 million) in infrastructure funding for safety, security and transit.

“It is fair to say that airports received some, but not all of what they need,” Gooch said. “In normal times, this may have been enough, but these are not normal times. We still need to be sure that the government is giving airports meaningful support to provide Canadian with the mobility and access to essential goods and services.”