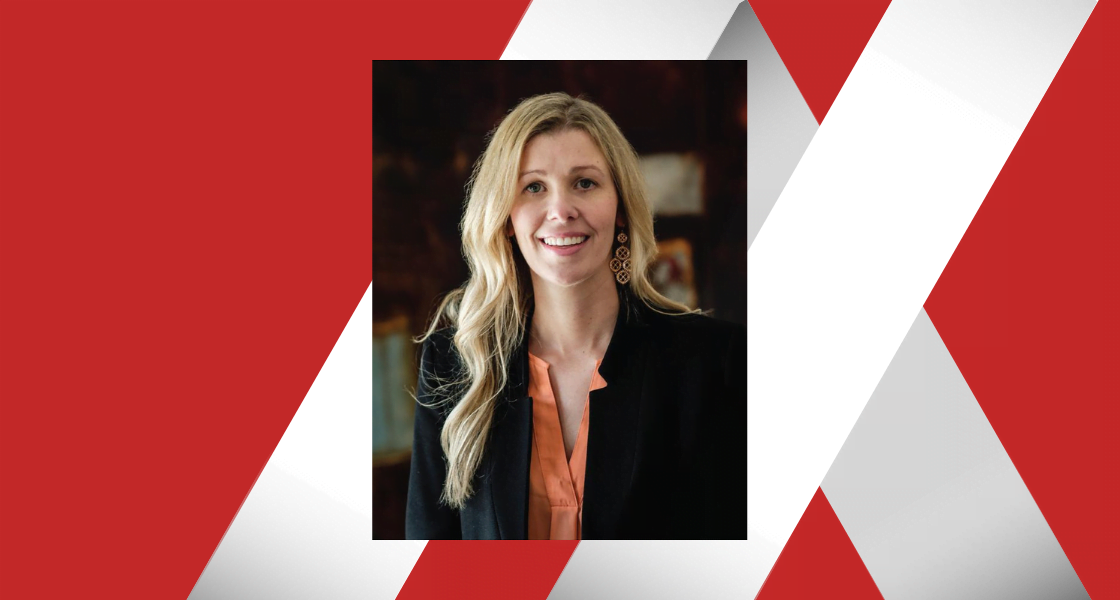 The Canadian Airports Council (CAC) this week urged government officials to take steps, including the end of random COVID tests of passengers, to ease bottlenecks that are delaying the processing of international passengers and adding lengthy security times for departing travelers at Canadian airports.

Monette Pasher, interim CAC president, said in an interview with Airport Experience News that after two years of pandemic restrictions, Canadian travel is bouncing back, adding that by early May many Canadian airports were back to 70 percent traffic compared to pre-COVID levels.

But the return of air travel to Canada has been accompanied by lengthy delays in recent weeks, including news reports that some arriving international passengers at Toronto Pearson International Airport (YYZ) had to wait on planes on the tarmac for an hour or more before being allowed to disembark and proceed through customs and immigration.

“We need the government to move quickly to alleviate some of the bottlenecks we’re seeing at CBSA (Canadian Border Security Administration), including removing some of the random testing for arriving and transiting passengers,” said Pasher.  “Some of these legacy policies have been in place since the early days of the pandemic and while airports could really facilitate this when we had 20 percent or 30 percent of traffic, as travel ramps back up, it’s become an issue.”

Pasher said that pre-pandemic, CBSA normally it would take them 30 seconds to process a passenger, adding that now it is taking up to two minutes. Canada uses the ArriveCan app to enable passengers to place health information, including vaccination status, in a single digital location on their smartphone.

Pasher suggested that the process could be streamlined so that repetitive questions and additional steps are eliminated from the customs and border entry process.

She also said randomized testing to identify new COVID variants should be moved from the airport to the community at large, including monitoring local wastewater to spot and track new strains.

“While all of these seem like little things, they do add up,” she said. “We’re working quite closely with government to improve some of our processing and the removal of the some of the duplicate health questions asked by CBSA, streamline the ArriveCan app and review and update those health protocols and remove mandatory random testing at airports.”

Departure-related delays that have some carriers advising traveler to arrive at the airport four hours before their flight, are primarily the result of some security screening checkpoints being short-staffed, though Pasher said a Trusted Traveler program similar to PreCheck in the U.S.  should also be adopted in Canada to help with those screening delays.

“Ramping back up after the pandemic can be challenging and many industries, not just travel and aviation, are feeling that,” Pasher said. “Airlines, their airport partners and the government agencies all need to work together to come up with solutions.”