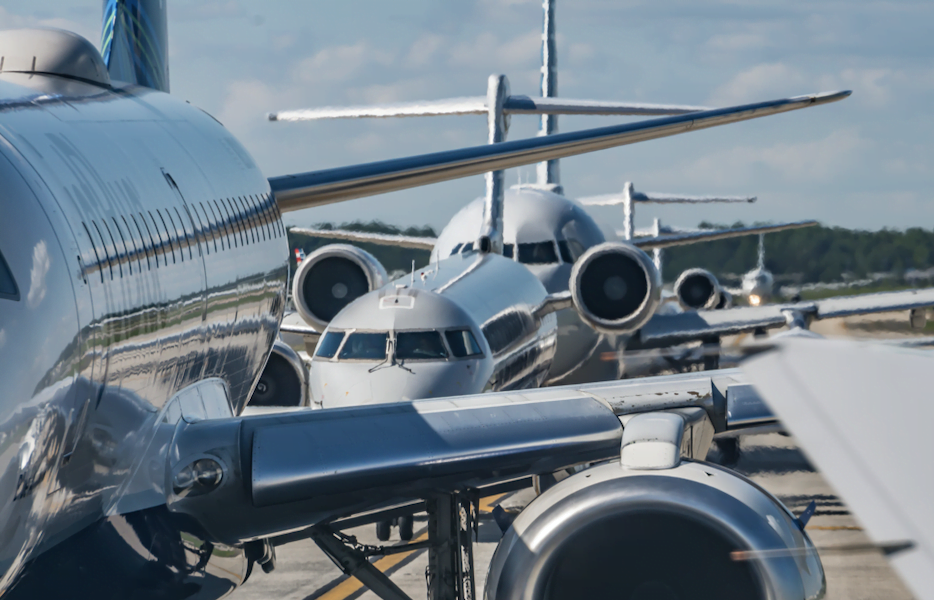 Canada will now require temperature screenings for all passengers traveling to the country or travelers departing Canadian airports for either international or domestic destinations, Minister of Transport Marc Garneau announced.

“We have already introduced measures to reduce the risk of the spread of COVID-19, including mandating face coverings, and publishing health guidance for the air industry,” Garneau said. “Mandatory temperature screenings are yet another measure in our multi-layered approach to help protect the safety of the traveling public and air industry workers.”

By September 2020, temperature screening stations will be in place in the departure sections of the next 11 busiest airports in Canada, including Toronto – Billy Bishop (YTZ), Winnipeg International (YWG) and Edmonton International (YEG) airports.

Canadian carriers such as Air Canada, Westjet, Perimeter, Bearskin, Keewatin and CalmAir have independently elected to pilot the implementation of passenger temperature screening.