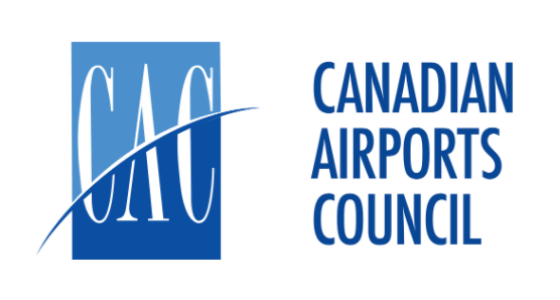 Canada’s airports are now expected to incur more than CAN$4.5 billion (US$3.4 billion) in lost revenue with debt levels increasing to CAN$2.8 billion (US$2.1 billion) by the end of 2021, the Canadian Airports Council (CAC) said in a revised outlook, with 2020 traffic estimated to be down 72 percent over 2019, and 2021 traffic expected to be off by 65 percent.

The CAC sent these revised estimates, which represent a 30 percent revenue decline from its most recent projection, to Canadian federal officials in an urgent plea for more federal assistance.

“With traffic down by almost three quarters in 2020, and by two-thirds in 2021, airports’ financial situations are literally getting worse by the day,” said Daniel-Robert Gooch, CAC president. “Without immediate government relief through a moratorium on ground lease rents, interest-free loans or equivalent operational support, and supplementary funding for small airports, when Canadians are ready to travel again, we are not sure what kind of air transport sector will be left for them.”

The measures include extending rent relief until traffic recovers for the 22 airports that pay federal ground rents, and interest-free loans for all airports, including those that do not pay rent, that could be repaid over an extended period.

The CAC also called on the government to expand infrastructure programs to include funding that would support continued operations and regulatory mandated safety and accessibility investments.

With the exception of airport rent relief through the end of the year, the Canadian government has favored larger economy-wide measures, such as the Canada Emergency Wage Subsidy, over sector-specific actions. The CAC contrasted that to the U.S. government, which provided US$10 billion in direct airport grants, with more potentially on the way.

“Unfortunately, programs like the Canada Emergency Wage Subsidy provide some support but can’t stop the bleeding,” Gooch said. “Airports are being forced to make some stark choices. They can raise their fees significantly, take on unprecedented amounts of new debt, reduce operations dramatically or as a worst case, shut down permanently.”