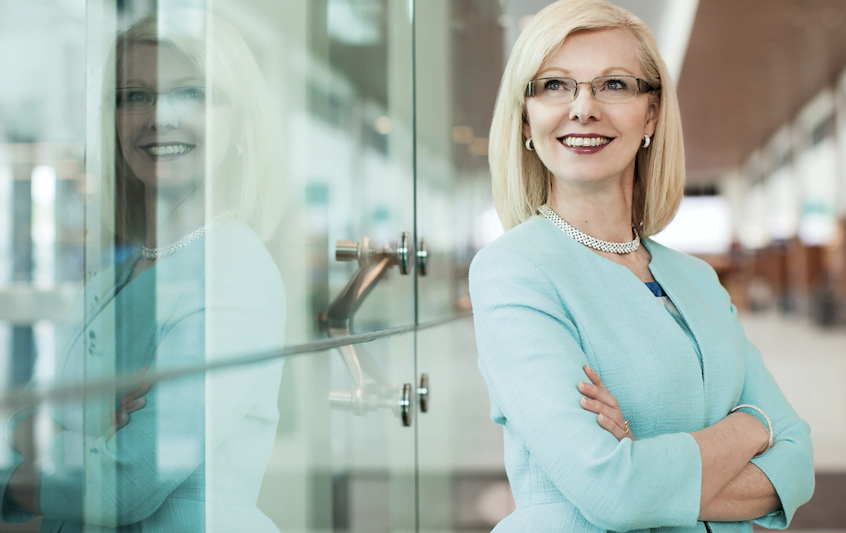 Joyce Carter, president and CEO of the Halifax International Airport Authority (HIAA), is the newly elected chair of the Canadian Airports Council (CAC), becoming the first woman in the post in the organization’s history.

Carter, who had been serving as CAC’s Vice Chair since 2018, succeeds Sam Samaddar, director of the Kelowna International Airport (YLW).  Samaddar will assume a new leadership position as Vice Chair of Airports Council International – North America (ACI-NA), of which the CAC is a division.

Carter joined HIAA in 1999 and was appointed president and CEO in 2014, after serving as vice president of  finance, chief financial officer and chief strategy officer. In addition to her position on the board of the CAC, Ms. Carter also serves on the ACI World and ACI-NA boards of directors.

“I’m looking forward to my new role with the CAC, the voice of Canada’s airport’s, working with government and other industry stakeholders to provide travelers with safe, comfortable air access that connects Canada with the world,” says Carter in a statement announcing her new role. “Canada’s airports are an economic success story both nationally and regionally, with airport operations sustaining nearly 200,000 direct jobs across Canada.”