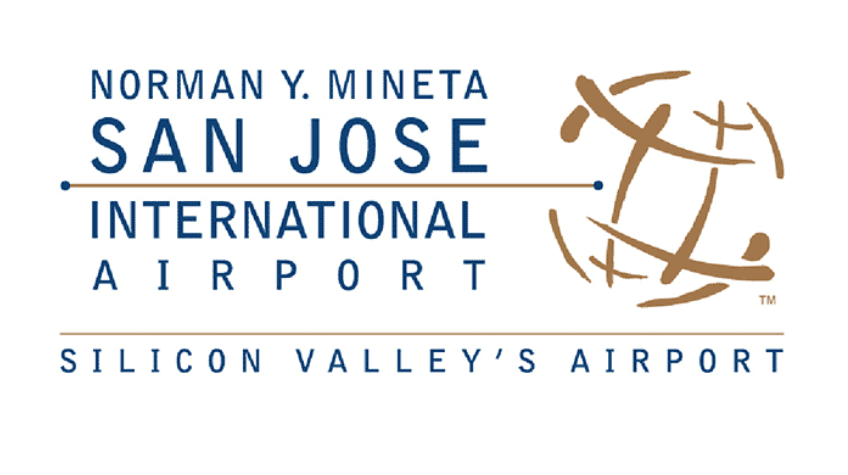 In a memo released following a vote, the council accepted the Master Plan Amendments and Capital Plan that would add new gates, bringing the total number to 42, instead of the 40 gates in the original 2027 plan.

“This proposed increase in the number of gates will require Council approval of an ordinance amending the existing Municipal Code provision that currently limits the maximum number of airline gates at 40,” the city memo notes.

The new SJC Master Plan now extends demand projections out to 2037, at which time annual passenger traffic at SJC should be 22.7 million, compared with 2017 traffic of 15.7 million travelers at the Silicon Valley airport.

The plan also calls for airfield safety and configuration changes, including the permanent conversion and extension of the former west side general aviation runway to a taxiway and the realignment or extension of other taxiways. Most of the proposed airfield improvements will be eligible for FAA grant funding, the memo says.