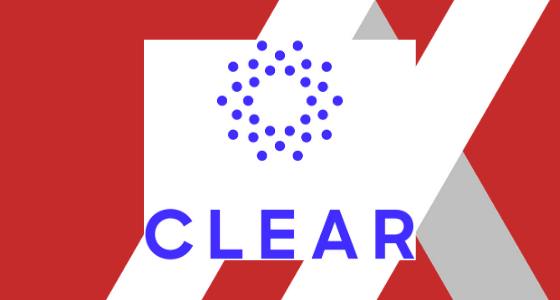 CLEAR Rolled Out at MDW

Chicago’s Midway International Airport (MDW) this week announced the rollout of CLEAR to provide passengers with a touchless biometric solution for traveling through airport security.

The Midway expansion comes one year after CLEAR first began offering its services at Chicago’s O’Hare International Airport (ORD), allowing area travelers to utilize the secure and touchless technology at both of the city’s airports as well as at more than 55 major airports and venues nationwide.

“I want to thank CLEAR for investing in traveler convenience, security and peace of mind, especially in these unusual times,” said Jamie Rhee, commissioner of the Chicago Department of Aviation, operator of MDW. “I also applaud CLEAR for their commitment to developing a diverse workforce that looks like Chicago since launching at O’Hare last year. We are looking forward to continued partnership at both airports.”

CLEAR is an opt-in membership service certified by the U.S Department of Homeland Security (DHS) that incorporates double-encrypted biometric data, so passengers don’t have to present physical IDs when going through security.