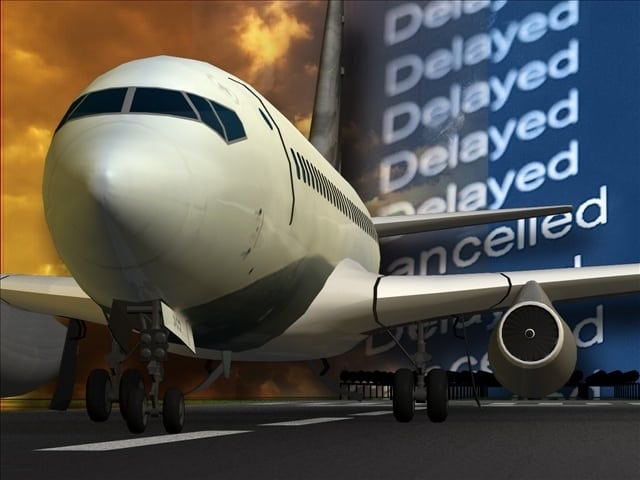 Controller Furloughs To End, But Cost Will Bite Into Airport Funding

Delays due to insufficient staffing in the nation’s air traffic control towers are expected to subside beginning this weekend. The U.S. Senate on Thursday voted to reinstate full funding of air traffic controller salaries, and the House of Representatives passed a similar bill on Friday.

The move is designed to ease the significant take-off and landing delays since the furloughs started April 21. The cuts – which required all air traffic controllers to take one furlough day every two weeks – caused staffing shortages at many airport control towers, prompting delays throughout the system.

Airports Council International-North America, said it is “bittersweet” about the deal.

“Airports Council International – North America (ACI-NA) is relieved that air traffic controller furloughs will soon end, returning our nation’s air transportation system to full capacity,” board chair David Edwards, Jr., said in a statement. “The travel and financial impacts over the last week for passengers, airlines, and airports were substantial, and if such impacts continued there would have been a devastating negative economic effect on our nation.”

“However, we are very disappointed that the Airport Improvement Program (AIP) was used to pay for this fix, as these funds were paid by passengers to maintain and enhance airport runways and taxiways, not fund FAA operations,” Edwards continued, noting that ACI supported other bipartisan legislation that did not use AIP to eliminate the furloughs.

“Airports agree that passenger delays and inconvenience cannot continue, but raiding capital funding to pay for FAA operations is unprecedented and does not take into account the need to make critical safety, security and capacity improvements,” Edwards said.

Airlines for America, the airline trade group, said about 4,000 flights were delayed this week due to the furloughs. The group praised the Senate and House of Representatives for their action.