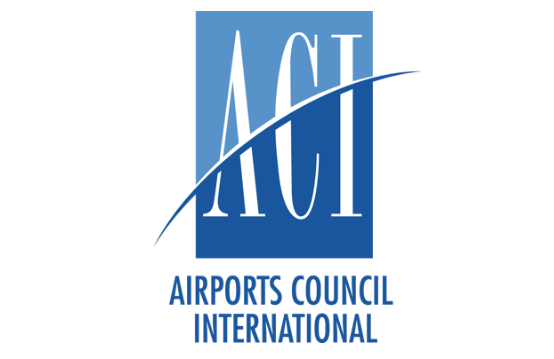 A COVID-19 relief bill that will provide $8 billion for airports with $800 million of that total earmarked for concessions passed both houses of Congress and is expected to be signed by President Joe Biden. The earmarks for the aviation industry are contained within a larger $1.9 trillion overall relief bill.

“We applaud the work President Biden and Congress have done to provide airports with an additional $8 billion in critical funding to continue safe and efficient operations,” said Kevin Burke, ACI-NA president and CEO. “The pandemic is projected to cost U.S. airports more than $40 billion by March 2022 — a number that will grow if the pandemic drags on. Despite these challenges, American airports remain committed to ensuring the health and safety of the traveling public and airport workers by deploying enhanced sanitation procedures and adopting new technologies to limit the spread of COVID-19.”

Rob Wigington, executive director of the Airport Restaurant & Retail Association, praised the measure in an industry call Wednesday, saying “we should all be celebrating” with the news. He said the $800 million for concessionaires is targeted at minimum annual guarantee and rent relief.

“This time around instead of one big pool [of money], Congress decided to split it up into two pools,” Wigington said. “One, intended for smaller in-terminal concessions, is $640 million. Another pool [will have] $160 million, which is for the larger upper concessions – there are size limits in that. But one thing to note is that with the $640 million, that also includes larger concessionaires that are in joint ventures with smaller concessionaires at ACDBEs.”

The American Rescue Plan, as the new relief bill is formally called, also extends the Payroll Support Program for airlines through September with $14 billion for carriers and $1 billion for contractors.

“On behalf of our member carriers, Airlines for America (A4A) applauds the U.S. Congress for passing the American Rescue Plan (ARP), which includes provisions to extend the highly successful Payroll Support Program (PSP) that has been vital to preserving the jobs of the U.S. airline industry’s hardworking employees – flight attendants, pilots, mechanics, gate agents and others,” said Nicholas Calio, A4A president and CEO. “It is vital to have our employees on the job and ready to assist as our nation prepares to move forward from this crisis and resume connecting communities, families and businesses across the country and around the world.