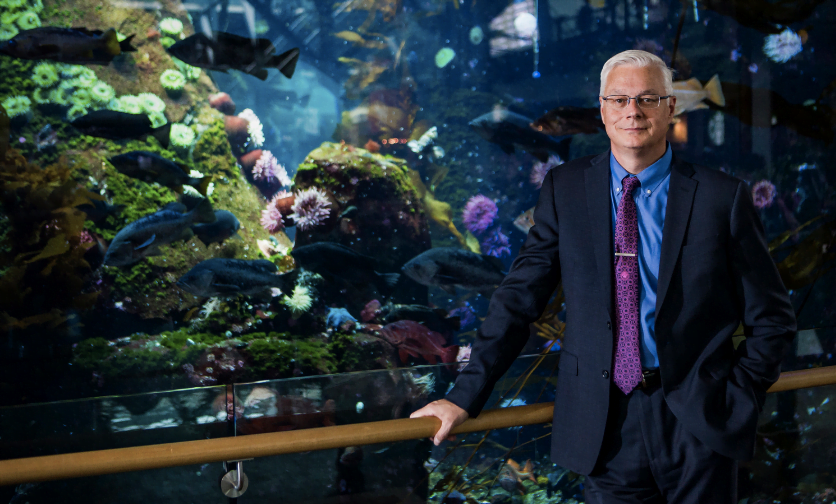 Craig Richmond to Retire as CEO of YVR

Craig Richmond, president and CEO of Vancouver International Airport (YVR), announced this week he plans to retire from the airport in June 2020 and the Vancouver Airport Authority will begin a global search for his successor.

Richmond originally joined YVR in 1995 and held various roles, including manager of airside operations and vice president of operations, before leaving to become CEO of seven global airports for Vantage Airport Group.

Richmond returned to YVR as CEO in 2013 and lead the airport through rapid growth during the past seven years. YVR is the second largest airport in Canada and is expected to serve 25.9 million passengers in 2019.

“Craig has led YVR through a period of unprecedented growth all while ensuring that we delivered on our mandate, as a not-for-profit community-based organization, to provide social and economic benefits to the region,” says Annalisa King, chair of the Board of Directors for the Vancouver Airport Authority. “He has also been recognized both locally and in the broader industry as a champion of reconciliation, accessibility, sustainability and diversity. Finding a leader who fosters this passion and culture is of the utmost importance to YVR’s Board of Directors.”

The Board of Directors has formed a task force to oversee the global search for its next president and CEO. The Board says it is seeking a leader who understands the airport values and is committed to safety and security, sustainability and supporting our unique business model.