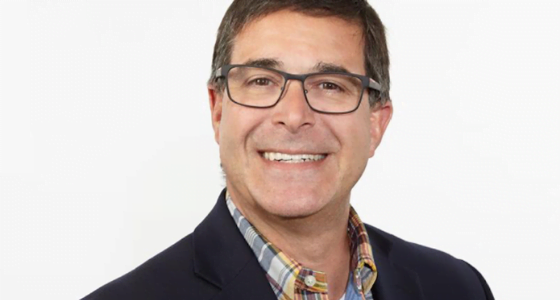 Cugasi Returns To Paradies Lagardère as VP of Marketing

His responsibilities will also include the evolution of the company’s dining brand portfolio, which includes proprietary concepts such as Vino Volo, as well as third-party brand partners like P.F. Chang’s, Chick-fil-A and Starbucks.

He has served as a consultant to Paradies Lagardère since 2016. Before that, he held various leadership positions, including director of concessions, at Hartsfield-Jackson Atlanta International (ATL).