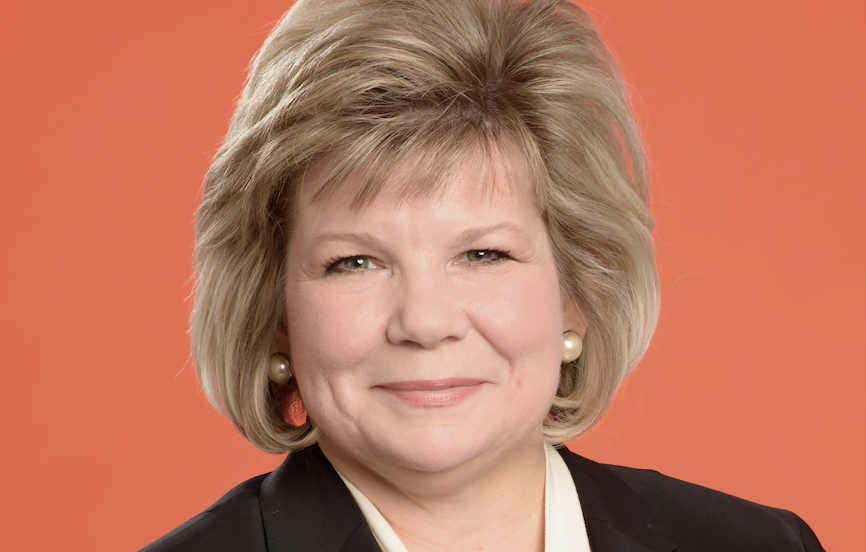 CVG’s McGraw Named to Women in Aviation Advisory Board

Cincinnati/Northern Kentucky International Airport (CVG) CEO Candace McGraw is the lone representative from the airport industry as U.S. Secretary of Transportation Elaine Chao announced the appointment of 30 board members to the newly-formed Women in Aviation Advisory Board (WIAAB).

McGraw has been the CEO at CVG since 2011, and during that time has helped the airport both grow its passenger numbers and boost cargo and non-aeronautical revenue.

Former U.S. Air Force Secretary Heather Wilson will serve as chair of the board, which also includes leaders from academia, unions, cargo and passenger carriers, the government, non-profit organizations and the private aviation sector.

“The Department welcomes Dr. Heather Wilson and these accomplished advisory board members, who share a commitment and passion for encouraging women to access opportunities in aviation,” said Chao in a statement announcing the board members.

The WIAAB was established last fall under the FAA Reauthorization Act of 2018 to develop strategies and recommendations that would encourage women and girls to enter the field of aviation. The WIAAB will assess education, training, mentorship, outreach, and recruitment of women in the aviation industry.

“From Secretary Chao to the several women on my senior leadership team, and the more than 10,000 women in the FAA, we see the professionalism and contributions that make our aviation industry the gold standard for the world every day,” said FAA Administrator Steve Dickson. “We salute the WIAAB’s new board members for their commitment to illuminate this career path for more women.”

Members are appointed to the WIAAB for the duration of its existence, anticipated to be a minimum of 24 months, and will meet up to two times per year to carry out its duties.