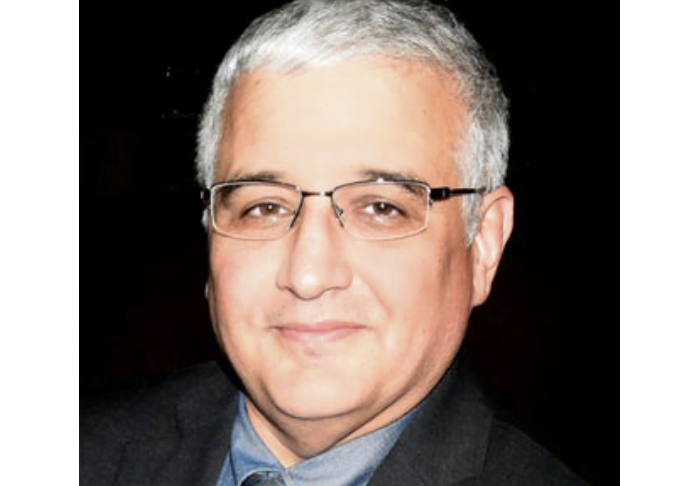 Davis most recently served as executive director of the Ogdensburg Bridge and Port Authority in New York and was instrumental in expanding Ogdensburg International Airport (OGS) from Class III to Class I.

Davis also served as senior financial analyst at MeadWestvaco Specialty Paper from 1999 to 2006.