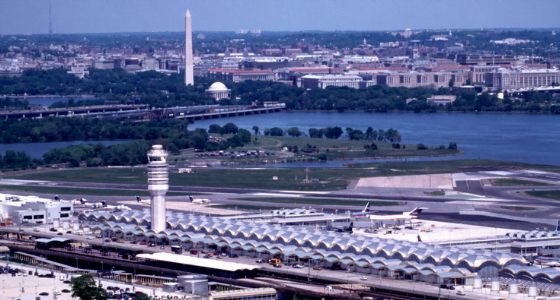 This agreement will be administered by MarketPlace Development, the contractor overseeing the concessions program at DCA. The new 11,500-square-foot Centurion Lounge, the 16th for American Express, is expected to open by the end of 2022,

“The addition of an American Express Centurion Lounge at Reagan National Airport will serve eligible customers across multiple airlines and give them a place to recharge before and after their flights,” said John Potter, MWAA president and CEO. “When the lounge opens, it will complement the airport’s Project Journey improvements, giving passengers even more options prior to their flight.”

Located post-security near the Terminal B access, the lounge will feature amenities such as a complimentary custom menu of gourmet food and drinks, premium restrooms and shower suites, access to high-speed Wi-Fi and noise-buffering workspaces. Floor-to-ceiling windows will offer airfield views, and the design will complement the airport’s iconic architecture.