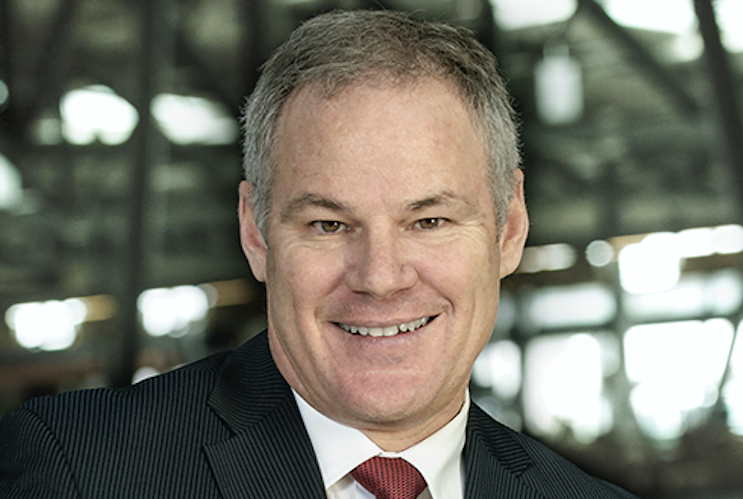 With COVID-19 driving travel down between 90 and 95 percent at Macdonald-Cartier International Airport (YOW), the airport has halted or slowed spending on capital programs, cut spending on items not aligned with regulatory requirements or safety and security needs, and enacted a workforce cost and time program across the organization aimed at avoiding layoffs.

“Some critical projects may move ahead very slowly, but for the most part they have completely stopped,” says Mark Laroche, president, in a message posted on the airport’s website.

Among the most visible projects was a terminal concessions rollout scheduled over two-plus years that will now take longer and may look different than the program initially discussed in 2019.

“Many of the brands that were included in the program are impacted by the pandemic, as well,” Laroche says.

Construction of the Alt Hotel Ottawa Airport, being built by Canadian developer Germain Hotels, has had its 2021 opening backed up indefinitely, “although I understand that our partners at Germain Hotels are committed to moving forward eventually,” he adds. “These are just two of the more visible projects that we had underway. Countless others will not go ahead in the near term or, in some cases, at all.”

Laroche indicated that the alterations are dependent on the duration of the crisis. Indicators so far, he says, have the airport preparing for a prolonged event.

“I can say with certainty… that it will not be business as usual for some time,” he says. “I believe it will take years to build our passenger numbers back to 2019 levels. I cannot realistically promise that all 45 destinations served by YOW before the pandemic will return quickly, including our European air service.”

YOW is working closely with each of its airline partners to rebuild services as quickly as economically viable, he adds.