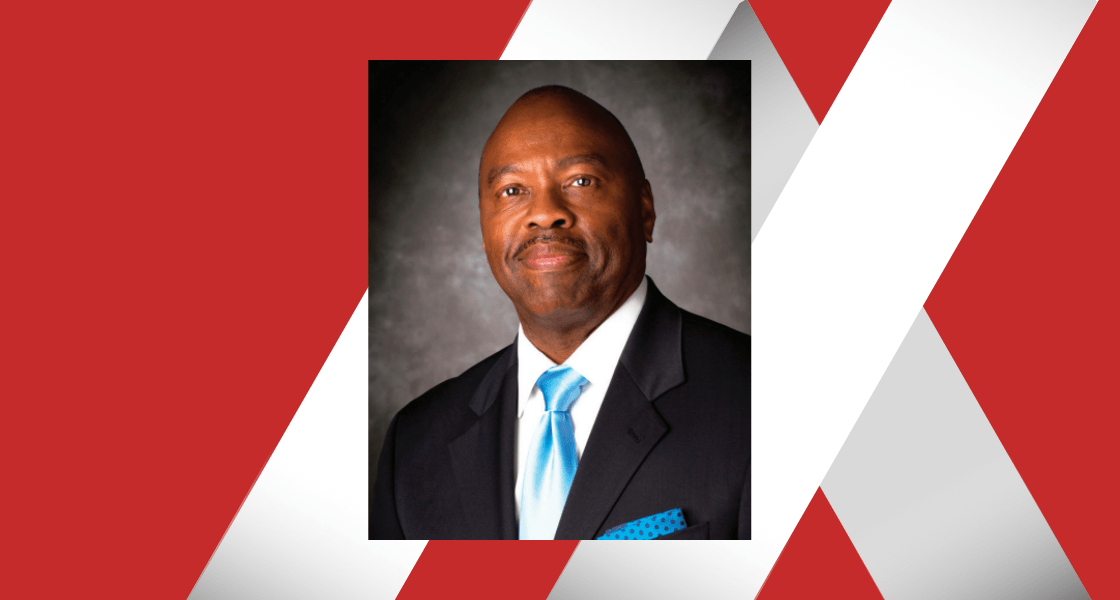 Washington was named DEN CEO in the summer of 2021, succeeding Kim Day. Prior to joining DEN, Washington was the CEO of the Los Angeles County Metropolitan Transportation Authority (Metro) from 2015 to 2021.  He had also served as CEO of Denver Regional Transportation District (RTD) between 2009 and 2015 and worked as the assistant general manager of RTD for nearly 10 years before being named CEO.

“No one better understands the needs and challenges of the federal aviation system than the leaders of our nation’s airports,” said Kevin Burke, ACI-NA president and CEO. “As CEO of Denver International Airport, Phil has had to work as a real innovator and problem-solver during one of the most difficult times our industry has faced, and his knowledge and experience are exactly what we need in an FAA Administrator. This will be particularly important as we continue efforts to implement the bipartisan infrastructure bill and begin work on the next FAA reauthorization.”

Burke went on the praise Washington’s strong track record when it comes to diversity, equity, and inclusion, adding its clearly illustrates his understanding that commercial aviation industry is about much more than facilities and regulations — it’s also about the people who support it.

“We fully endorse Phil’s nomination to serve in this important role and encourage the Senate to swiftly confirm him,” Burke added. “We are confident that he will be a strong and effective administrator.”