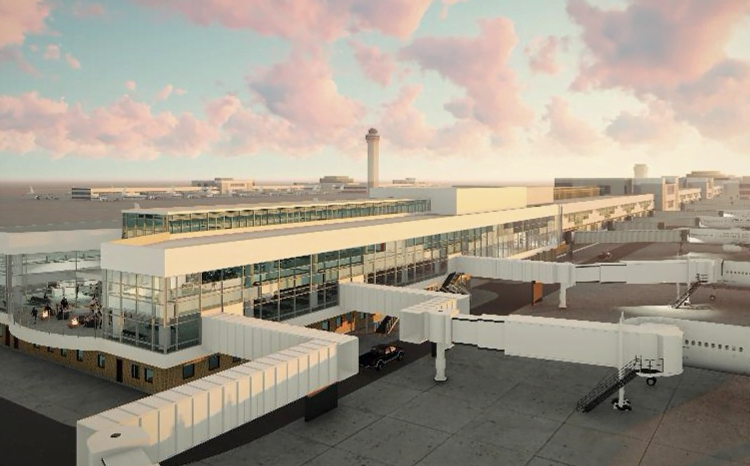 Denver International Airport (DEN) has made the $55.5 million final payment to terminate the contract with Great Hall Partners for the development of the airport’s main Great Hall.

Following termination of the contract last year, DEN was obligated to reimburse Great Hall Partners for its equity investment, work done to date and work performed during the transition of the project to DEN.

DEN ended the public-private partnership (P3) with Great Hall Partners in 2019 amid frustrations over some of the work that had been done to date on the massive overhaul of the airport’s main terminal that includes centralizing TSA screening and building a new international arrivals area.

The airport itself is now in charge of the project and construction resumed earlier this year with Stantec as the new preferred lead design firm and Hensel Phelps as the preferred construction manager/general contractor for Phase I.